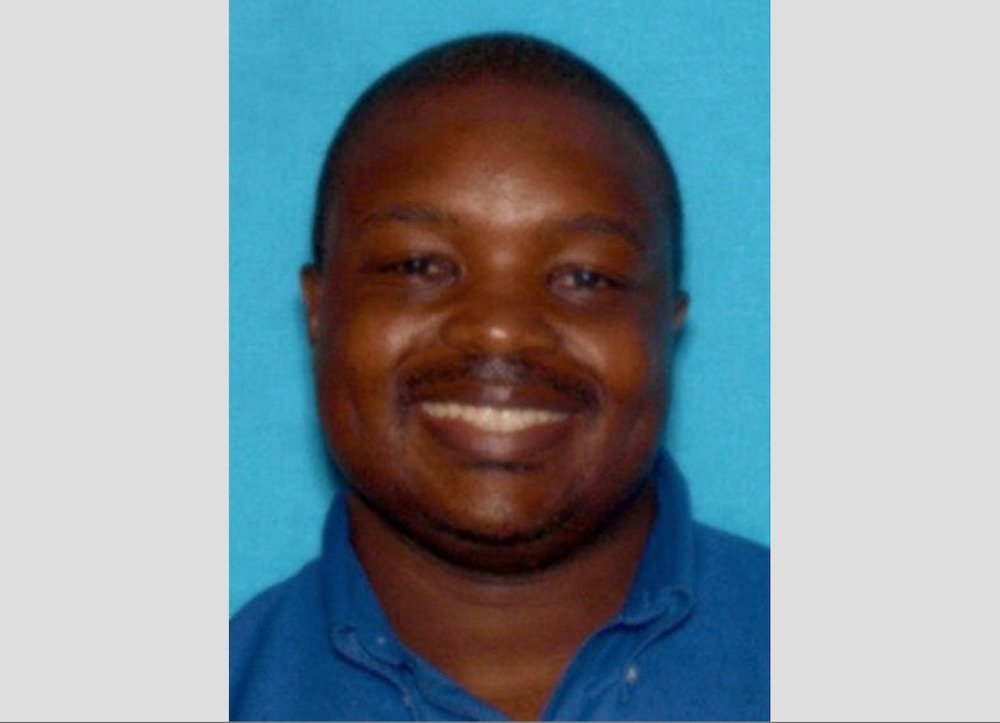 A New Jersey man wanted for murdering his fiancée and her dog has been added to the FBI’s Ten Most Wanted Fugitives list, and a reward of up to $100,000 is available for information leading to his arrest.
Lamont Stephenson is wanted for his alleged involvement in the murder of a woman and her dog in their Newark, New Jersey, apartment, on October 17, 2014.  On November 3, 2014, Stephenson was charged with homicide by the State of New Jersey in Essex County, New Jersey.  On September 8, 2017, a federal arrest warrant was issued for Stephenson in the United States District Court, District of New Jersey, Essex County, after he was charged with unlawful flight to avoid prosecution.