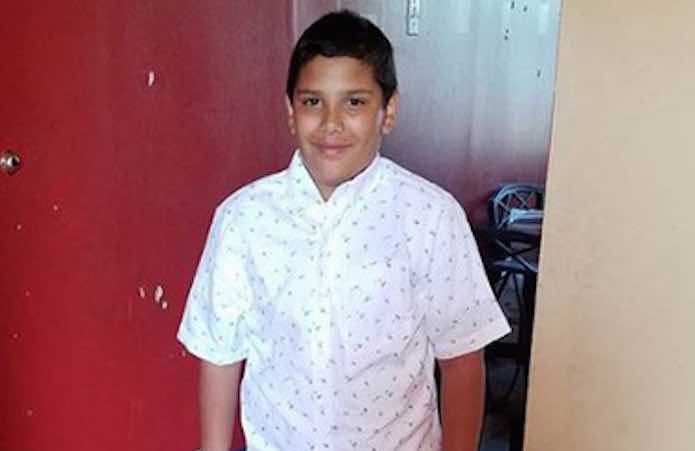 “At approximately 8:06 AM, Sheriff’s Officers who were in the area of Neptune Ave., and Kennedy Blvd., heard a crash and found 11 year-old George Gonzalez lying on the South lanes of Kennedy Blvd., critically injured. The officers immediately began first aid in an attempt to aid the injured boy until Jersey City EMS arrived.

The boy was struck by a commuter bus driven by Raul Delatorre-Galaza, 44, of Elizabeth, who investigators learned has a suspended New Jersey Driver’s License.

George Gonzalez later succumbed to his injuries at the hospital.