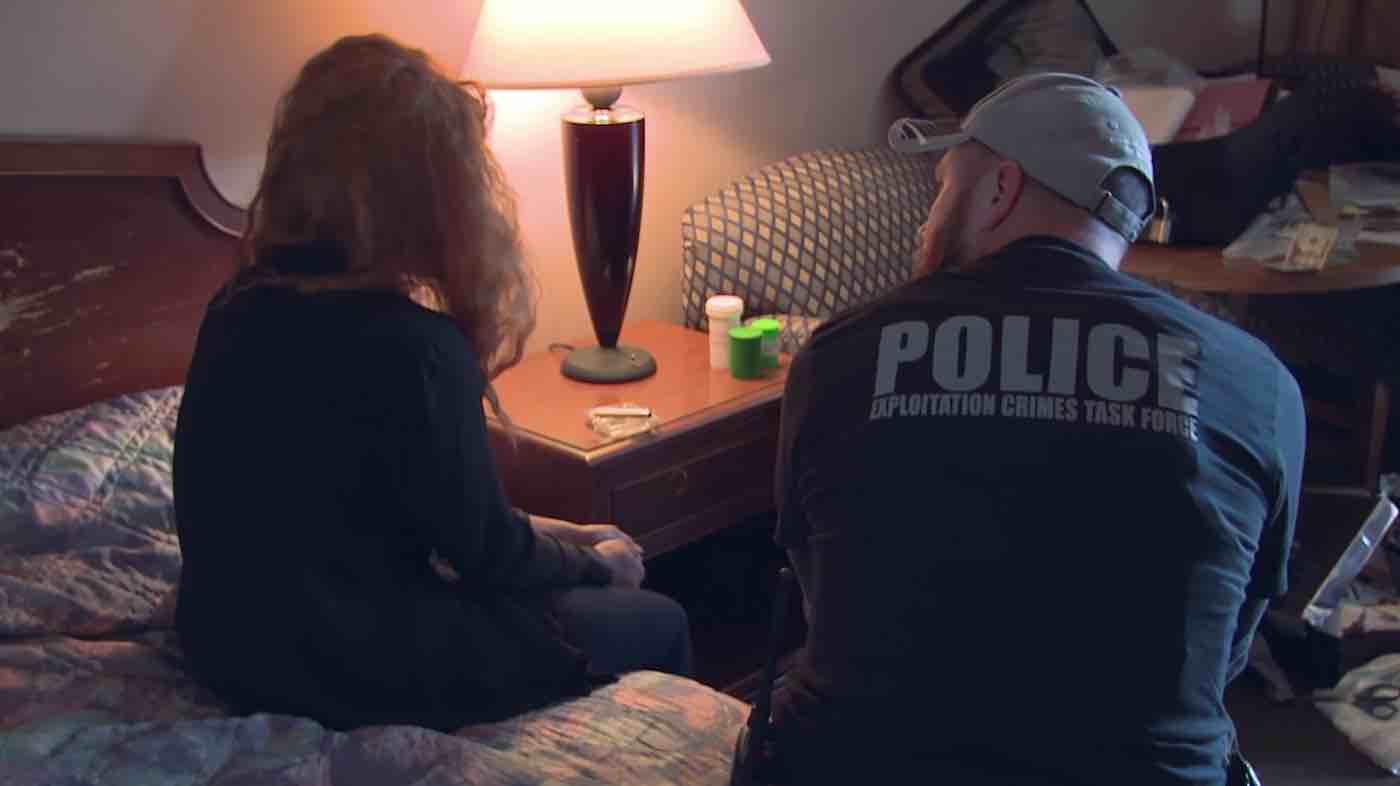 The Federal Bureau of Investigation Newark, along with representatives from the National Center for Missing and Exploited Children (NCMEC) and multiple law enforcement agencies, announced that one minor, age 17, was rescued and 29 prostitutes and pimps were arrested as part of Operation Cross Country X in New Jersey. Timothy Gallagher, special agent in charge of the FBI’s Newark Division, made the announcement on behalf of several law enforcement partners that took part in the operation.

This is the 10th iteration of the FBI-led initiative, which took place across the United States and, for the first time, in several countries around the world and ran from October 13 to 16, 2016. Domestically, there were 82 minors rescued and 239 traffickers and their associates arrested as part of Operation Cross Country X, which focused on underage human trafficking.

“Operation Cross Country aims to shine a spotlight into the darkest corners of our society that seeks to prey on the most vulnerable of our population,” said FBI Director Comey. “As part of this effort, we are not only looking to root out those who engage in the trafficking of minors, but through our Office of Victim Assistance, we offer a lifeline to minors to help them escape from a virtual prison no person ever deserves.”

Operations took place in a number of locations, including hotels, truck stops, and street corners. Minors recovered during an arrest are engaged with state protective services and victim assistance. Depending on the level of need, a law enforcement officer and, if available, an FBI victim specialist will accompany the survivor to obtain these services.

Operation Cross Country X is the largest ever in the history of the initiative, with 55 FBI field FBI field offices and 74 Child Exploitation Task Forces representing more than 400 law enforcement organizations taking part in the operation. In addition, several dozen operations across Canada, and approximately 10 operations took place in six cities across Cambodia, Thailand, and the Philippines.

“Sex trafficking of our children has no place in our society; the FBI, with our law enforcement partners, will continue to relentlessly pursue and bring to justice for their horrific crimes, those who prey on vulnerable children,” stated Timothy Gallagher, special agent in charge of the FBI’s Newark Division. “I would like to commend the FBI personnel, the National Center for Missing and Exploited Children, and all the state and local law enforcement for protecting our children from a life of prostitution and their unwavering commitment to the eradication of child prostitution from our communities.”

The Newark Division of the FBI works throughout the year with numerous law enforcement partners in multiple cities in the state of New Jersey. The following departments participated in Operation Cross Country X:

Operation Cross Country X is part of the FBI’s Innocence Lost Initiative, which began in 2003. These teams work all year to recover minor trafficking victims. Since the inception of the program, there have been more than 6,000 child identifications and locations.