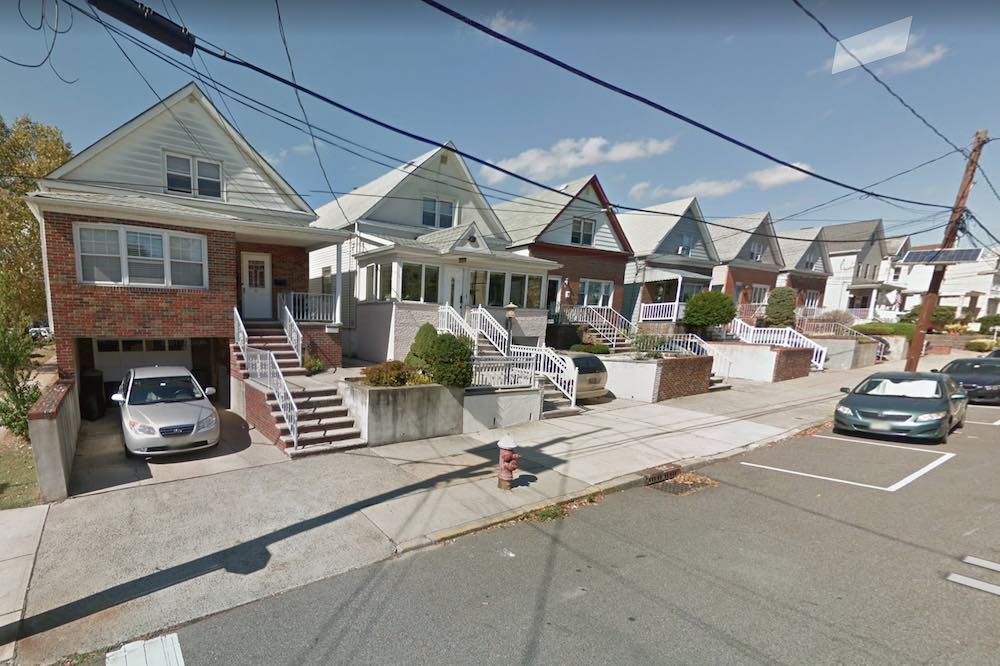 According to a police report, officers responded to Barra’s residence on a report of a disturbance. Upon arrival, officers encountered Barra in an apparent intoxicated state. While investigating the report a disturbance, Barra became agitated and clenched his fists while threatening to assault the officers. Barra then struck an officer in the face with a closed fist. The officer was able to use the necessary physical force to cease the assault. Barra then refused to submit to being handcuffed but laying on his hands. No individual suffered injuries.