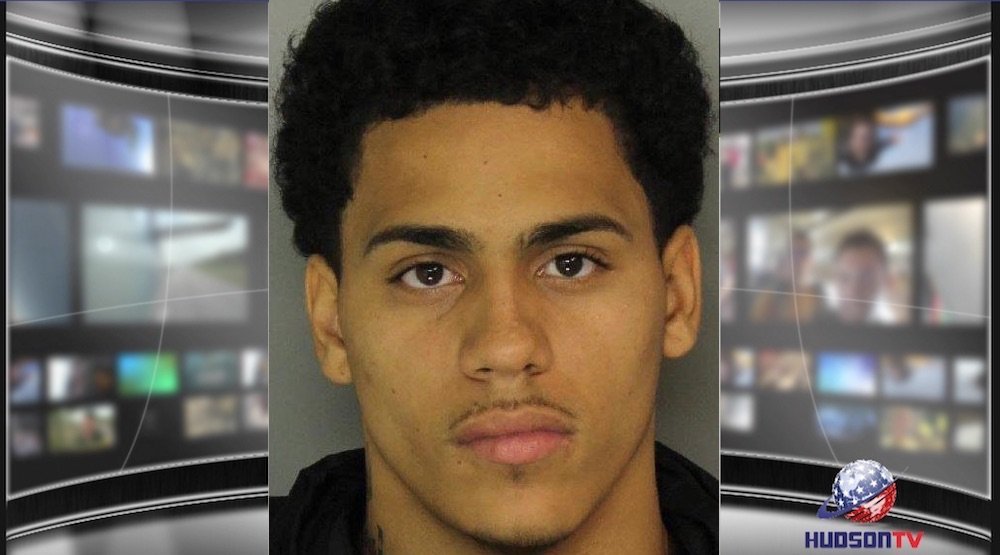 On Wednesday, October 11, 2017, Jose Mojica, age 19, of Jersey City, was arrested by the Hudson County Prosecutor’s Homicide Unit and charged with the murder of Donald McLaughlin III, age 37, of Union City. He was arrested without incident.

On October 5, 2017, at approximately 8:30 p.m., Jersey City Police Officers responded to a report of shots fired in the area of Central Avenue and Graham Street in Jersey City. Upon arrival, officers found McLaughlin unresponsive in the street in front of 490 Central Avenue.

The victim suffered from an apparent gunshot wound to his torso and also an apparent blunt force trauma injury to his head.

The responding officers immediately administered first aid to the victim. McLaughlin was subsequently transported to Jersey City Medical Center by Emergency Medical Services where he was pronounced dead at approximately 8:55 p.m.

A Medical Examiner has determined the cause of McLaughlin’s death to be a gunshot wound to his torso and the manner of death to be homicide.

A second male victim, age 26, of Jersey City, was treated at the scene for injuries to his head and body. He was also transported by EMS to JCMC where he received treatment and was released.