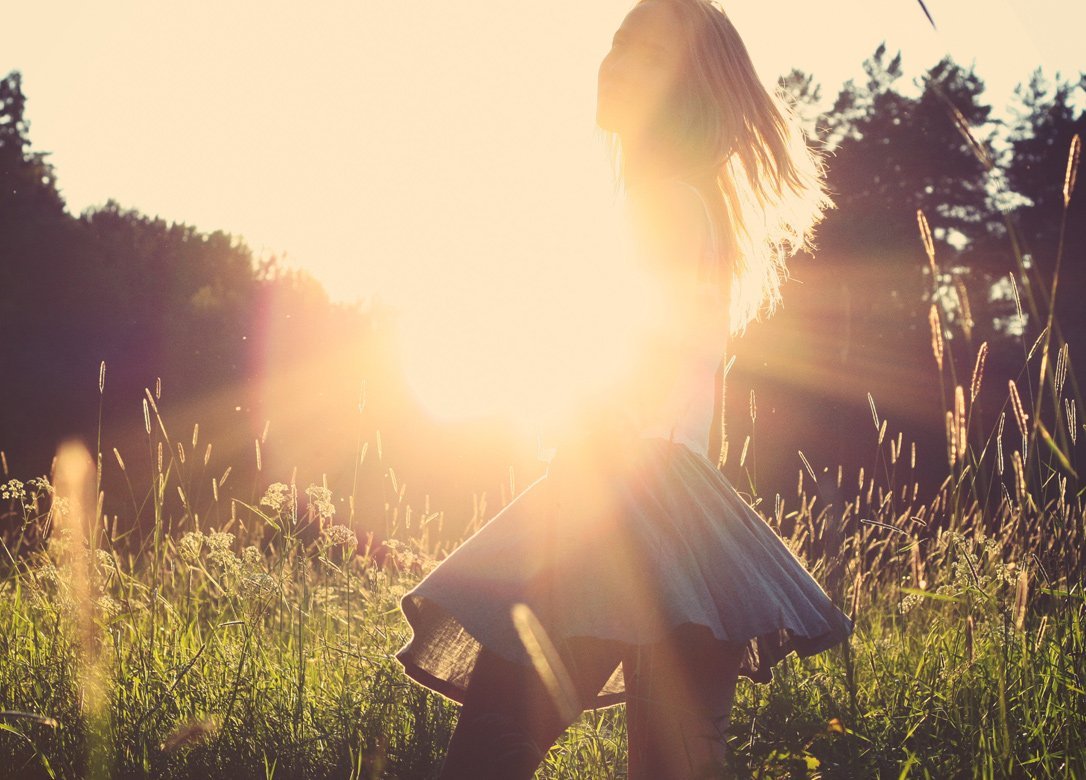 Zakariyya Ahmad, 20, of Newark has been convicted of killing Joseph Flagg, 41, of Union following a 5-day trial before a Superior Court Judge, Essex Prosecutor said.

Flagg, the owner of Zakiyyah’s Café, located at 282 Chancellor Avenue in Newark, was fatally shot when Ahmad and two other teens attempted to rob the Café on Oct. 27, 2013.

A juvenile defendant, whose name has not been released, pled guilty to felony murder in connection with this fatal shooting. A third defendant, Daryl Cline, 20, is awaiting trial. He remains in custody.

Sentencing is scheduled for June 16. Ahmad faces 30 years to life.

“This case is tragic on so many levels. The victim moved from Brooklyn to New Jersey and opened Zakiyyah’s Café in Newark. That business was a big part of the community. In addition, Mr. Flagg wanted to help the community and started a labor support company matching former inmates with construction jobs. He understood the importance of giving people a second chance,’’ said Assistant Prosecutor Downing.

“Sadly, his life was taken away by the conduct of this defendant and the two other defendants who participated in this senseless and horrific crime,’’ said Assistant Prosecutor Downing.