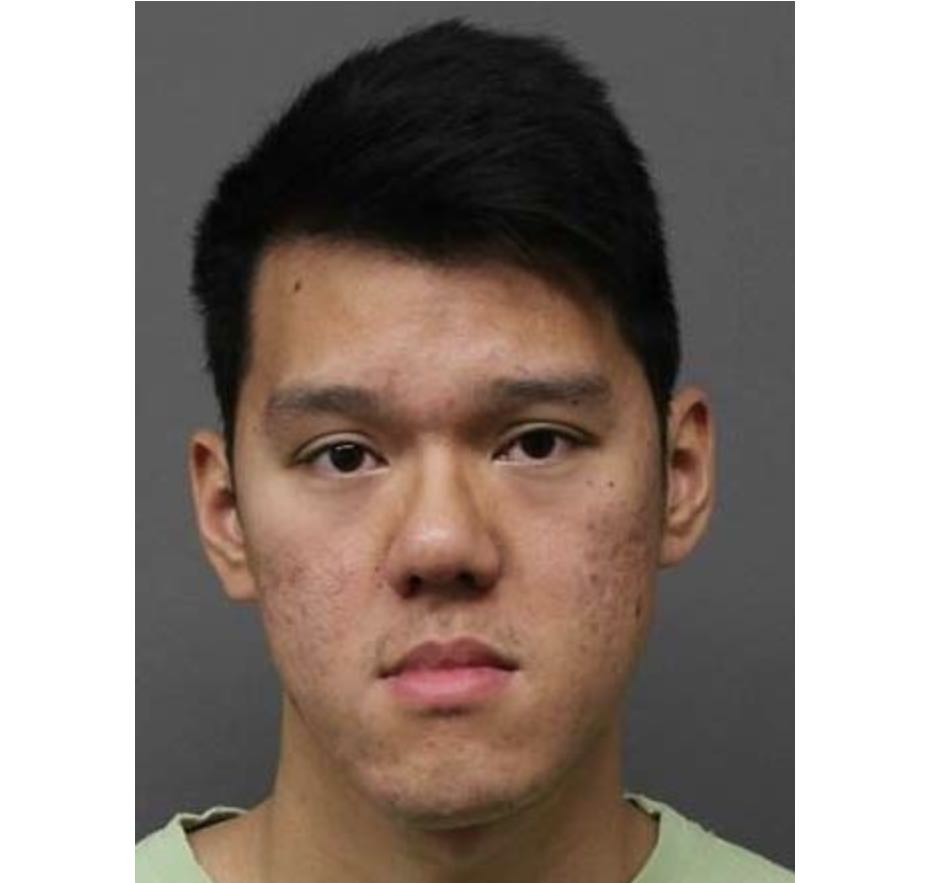 Bergen County Prosecutor Gurbir S. Grewal announced the arrest of DANIEL W. BUI (DOB: 04/09/1993; single; and employed as a sales manager) of 2 Passmore Street, Westwood, New Jersey on a charge of Endangering the Welfare of a Child, to wit: Possession of Child Pornography. The arrest is the result of an investigation conducted by members of the Bergen County Prosecutor’s Office Cyber Crimes Task Force under the direction of Chief of Detectives Robert ANZILOTTI.

On Friday, November 18, 2016, the Bergen County Prosecutor’s Office Cyber Crimes Task Force executed a search warrant at the home of Daniel BUI during the course of a months-long investigation related to videos of child pornography on the Internet. The investigation revealed that BUI utilized the Internet to access and view videos of prepubescent females.

As a result, Daniel W. BUI was arrested on November 18, 2016, and charged with one count of Endangering the Welfare of a Child, to wit: Possession of Child Pornography, in violation of N.J.S.A. 2C:24-4B(5)(B), a third degree crime. BUI was released on his own recognizance and is scheduled to appear in Bergen County Central Judicial Processing Court for a first appearance on Wednesday, November 30, 2016 at 8:30 a.m.