A police officer from Union City was killed yesterday in a motorcycle accident in the area of 22nd st and Kennedy Boulevard in Union City.

John Kamel (27) was killed on his way to work according to officials. 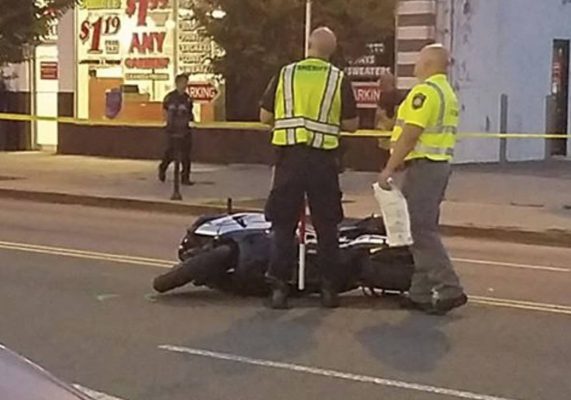 The Union City Police Department posted the following about Officer Camel’s fatal accident: “It is with a heavy heart that the Union City Police Department announces the sudden passing of Police Officer John Kamel #433. Last night Police Officer Kamel was on his way to work when he was involved in a fatal motor vehicle accident while riding his motorcycle. Police Officer Kamel graduated from the Bergen County Police Academy in June 2013 as a member of Class #110. PO Kamel was assigned to the Patrol Division since his graduation from the Police Academy.

Since December 2016 the Union City Police Department has lost three officers with the passing of PO Kamel. The loss of these officers leaves a deep gouge in our hearts and minds. But like our profession dictates, we strive on to do our noble jobs, to serve our community honorably and justly, and to never forget our lost brothers Ricky, Mark and now John. John, although we hurt for your loss we carry on your spirit and pledge that we won’t forget you. Please watch over us. 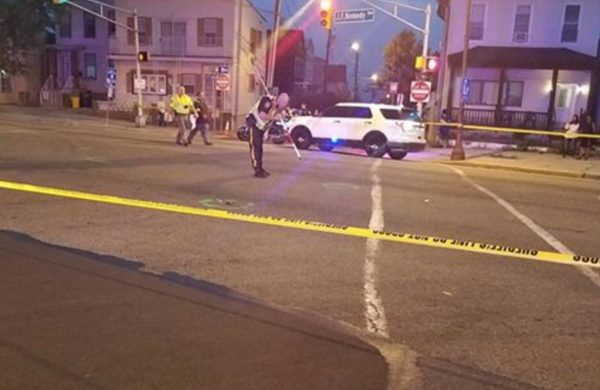 To John’s mother Reda “Helen” and father Sami, we thank you for John. As you know, John loved being a police officer in Union City. Please know that he served the people of Union City, his neighbors, well as a faithful and dedicated member of our department. We are as proud of him as you are! We are always here for you and we offer our unwavering love and support.

Union City Police Officer John Kamel #433 may you rest in eternal peace. We have the watch from here.” 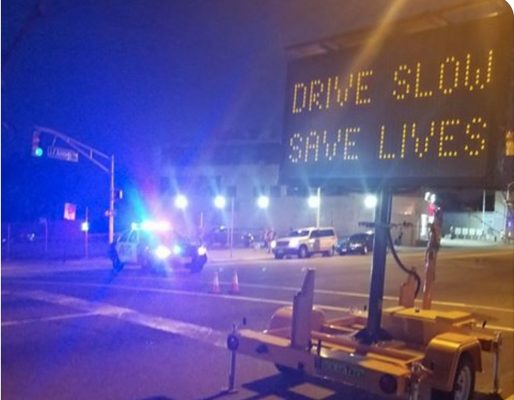