Mayor Steven Fulop has announced the hire of 30 new police recruits who are entering the academy today. 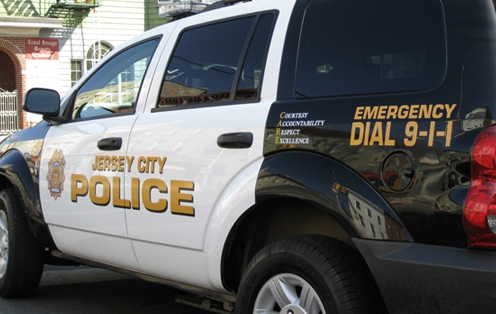 “When we took office there was an historic low in manpower and during the past three years  we have been dedicated to rebuilding our police department,” Fulop says. “This is a huge accomplishment as for the first time in 20 years we will have over 900 officers on the force, something we pledged to do.”

Fulop started with 779 officers in the department. Utilizing grant and capital funds, the administration hired eight new classes of officers with plans for continued expansion.

Once the newest class of recruits graduates, the department will reach 922 officers, following  a class of 26 recruits who entered the academy in September and are scheduled to graduate in March 2017.

“With each new class coming out of the academy, we are seeing successes in building a safer city with added foot patrols and increased community policing, but know there is more work to do which is why we will continue to strengthen our department in both personnel and resources,” Fulop says.

New officers on the force have been assigned to foot patrols, mostly in the South and West Districts to increase visibility and expand community-policing efforts.

While growing the police department, Fulop’s administration has also made diversifying the force a priority. Of the new officers who have been hired since 2013, more than 70 percent have been minorities, as the city aims to ensure that the department accurately reflects the diversity of Jersey City.

In 2014, the Fulop administration set a precedent by making Jersey City the first city in the  state to promote Hispanic and African-American sergeants from a consent decree issued by the U.S. Department of Justice.

These efforts at diversifying the Jersey City Police Department have been highlighted nationally.