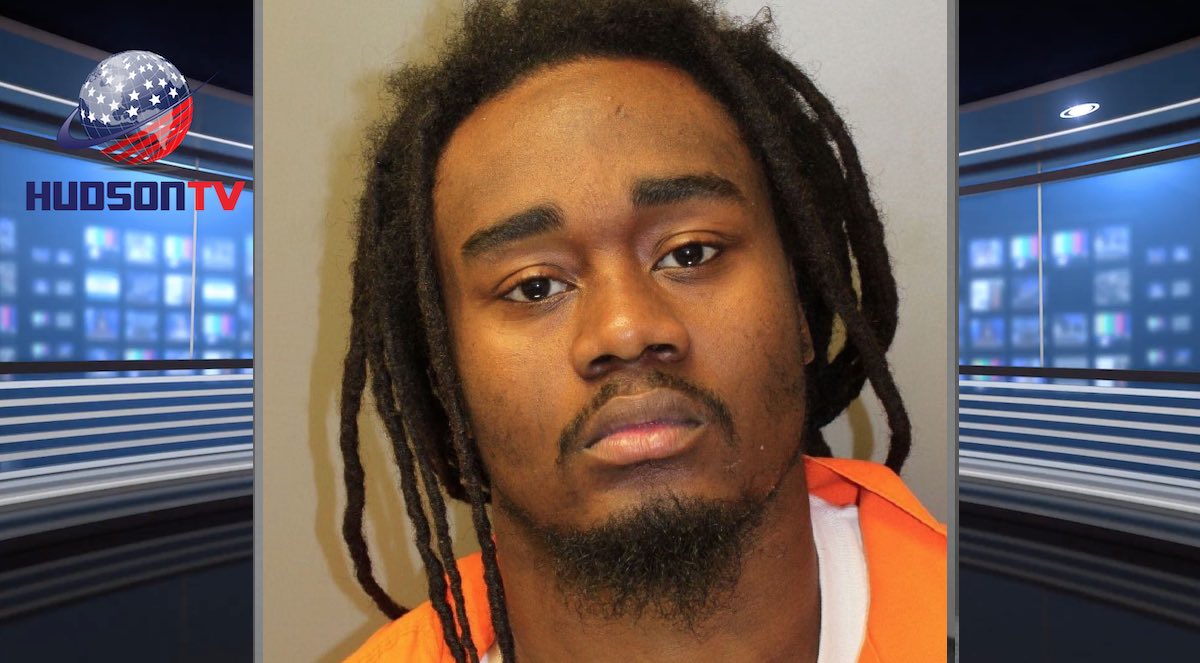 The victims, all residents of Newark, were killed over the course of two days in January 2016.

Yesterday, the Honorable Ronald D. Wigler, Presiding Criminal Division Judge in Essex County, sentenced Holland to 60 years for each murder and another 10 for being a convicted felon with a weapon.

Under the No Early Release Act and the Graves Act, Holland must serve 158 years before he is eligible for parole.

Assistant Prosecutor Justin Edwab, who tried the case, said, “The sheer depravity and violence that occurred in this case is incomprehensible. This defendant brutally killed three innocent people and in the case of Rouse desecrated her body. His crimes are even more cruel because they were carried out in the presence of very young children, including two of his own children.’’

On Jan. 29th, 2016 Holland strangled and drowned Rouse with whom he had a romantic relationship. He then put her five-month-old baby boy in the apartment closet, covered him with clothes, and left the apartment. Rouse was found in her apartment bathroom deceased and desecrated. The baby was discovered unharmed.

The next day, Holland went to Jones’ apartment where he kicked in the apartment door and fatally shot Jones and Marshall just a short distance away from three children ages one, three, and four.
Jones and Holland previously dated but had broken up. They were the parents of two of those children who were present during the murder of Jones and Marshall. One was a year old and the other was four years old.

The third child, a three-year-old, was Marshall’s daughter from another relationship. Jones and Marshall had recently started dating.
Presiding Judge Wigler stated these crimes committed by Holland “were the most depraved, heinous and cruel” that the judge has presided over during tenure on the bench.

On October 18, 2020 at 10:08 A.M., Secaucus Police stopped a motor vehicle on Secaucus Road for having tinted windows and not bearing a front license plate. After the stop was initiated, it became known that there was a fictitious license plate affixed to the rear of the vehicle and the driver, Darr...
View on Facebook
·Share