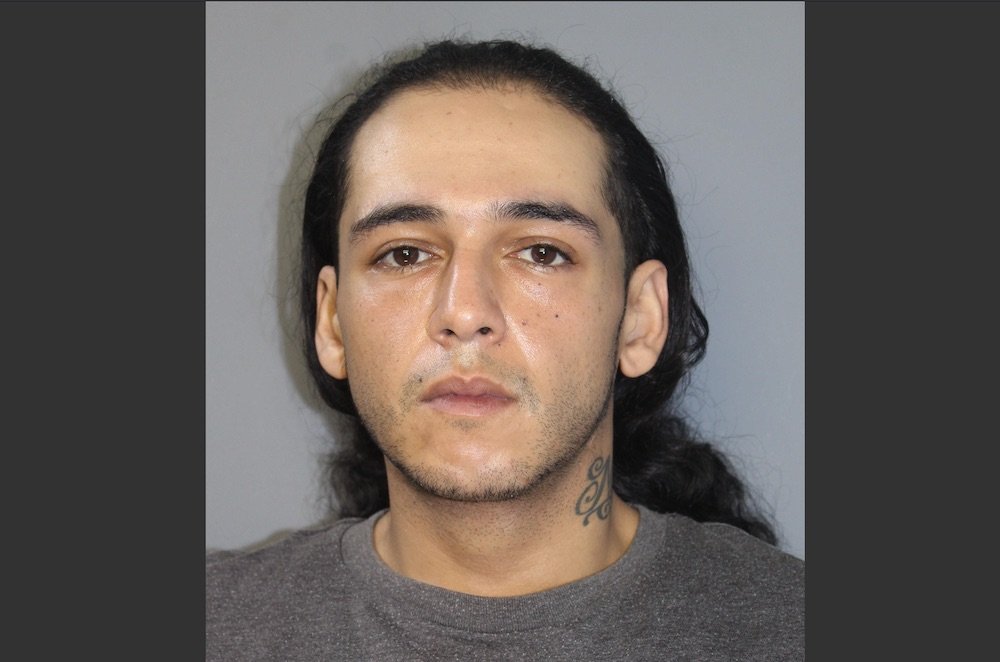 Newark – Acting Essex County Prosecutor Theodore N. Stephens, II, and Irvington Police Director Tracy Bowers announced today that Jose M. Morales, 32, of Irvington, has been arrested and charged with second degree endangering the welfare of a child for possessing more than 1,000 items depicting the sexual abuse and exploitation of children.

The investigation was initiated by the Essex County Prosecutor’s Office after receiving information from the National Center for Missing and Exploited Children and the Internet Crimes Against Children Task Force regarding the possession of images and videos depicting the sexual exploitation and abuse of children, mostly pre-pubescent, by an individual believed to reside in Essex County.

Through the investigation, detectives identified Morales as the individual responsible for possessing the images and videos. Devices and digital storage media were seized from his home for forensic examination and analysis.

Assistant Prosecutor Deborah Freier, who is handling the case, said, “The ECPO Special Victims Unit greatly appreciates the ongoing assistance of the New Jersey State Police and Homeland Security Investigations in this collaborative effort to investigate and identify those who seek out, amass, and share images and videos of children subjected to unspeakable abuse.”