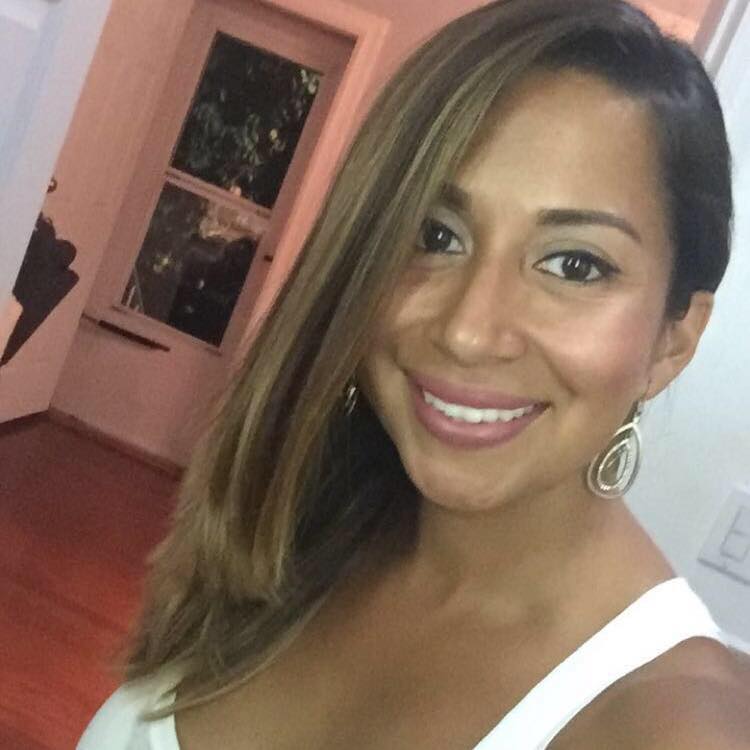 The first vehicle was a 2008 Ford Edge operated by Adriana Riano, age 32, of North Bergen. This vehicle also contained a 30-year-old male passenger. The second vehicle was a 2015 Dodge Charger operated by Jonathan Ortiz-Guananga, age 26, of Union City.

All three individuals were transported by Emergency Medical Services to Jersey City Medical Center. Riano was pronounced dead at approximately 3:15 p.m. Her passenger was treated for non-life threatening injuries. Ortiz-Guananga was treated for his injuries and remains in critical condition at JCMC.

The Hudson County Regional Collision Investigation Unit has determined that the two vehicles were involved in a head-on collision. The events surrounding the collision remain under investigation.

The Hudson County Regional Collision Investigation Unit is actively investigating this case with assistance from the Jersey City Police Department. Anyone with information is asked to contact the Office of the Hudson County Prosecutor at 201-915-1345 or to leave an anonymous tip at: http://www.hudsoncountyprosecutorsofficenj.org/homicide-tip/. All information will be kept confidential.