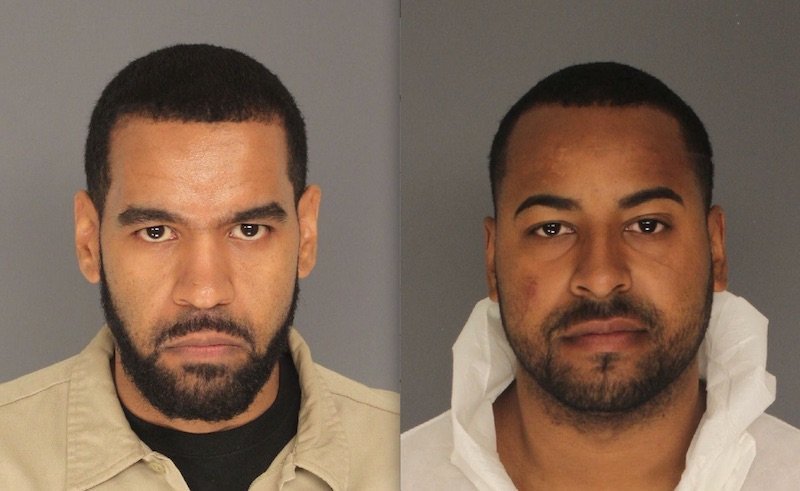 Her death was ruled a homicide by the Regional Medical Examiners’ Office.

On May 9, Vega, 30, who was employed at a day care center in Newark, went home at lunchtime to walk the family dog, and was never seen again. For the last three weeks authorities have been investigating her disappearance.

On Friday, a discomposing body was discovered behind an abandon house in Irvington. Today, it was identified through dental records as Vega’s body, according to Assistant Prosecutor Adam B. Wells, who is handling the case.

A detention hearing is scheduled for Friday at 9 a.m. for Gualberto Lebron before the Honorable Ronald Wigler, the Presiding Criminal Court Judge.

The investigation remains active. Anyone with information is asked to contact the Essex County Prosecutor’s Office Homicide/Major Crimes Task Force tips line at 1-877-TIPS-4EC or 1-877-847-7432.