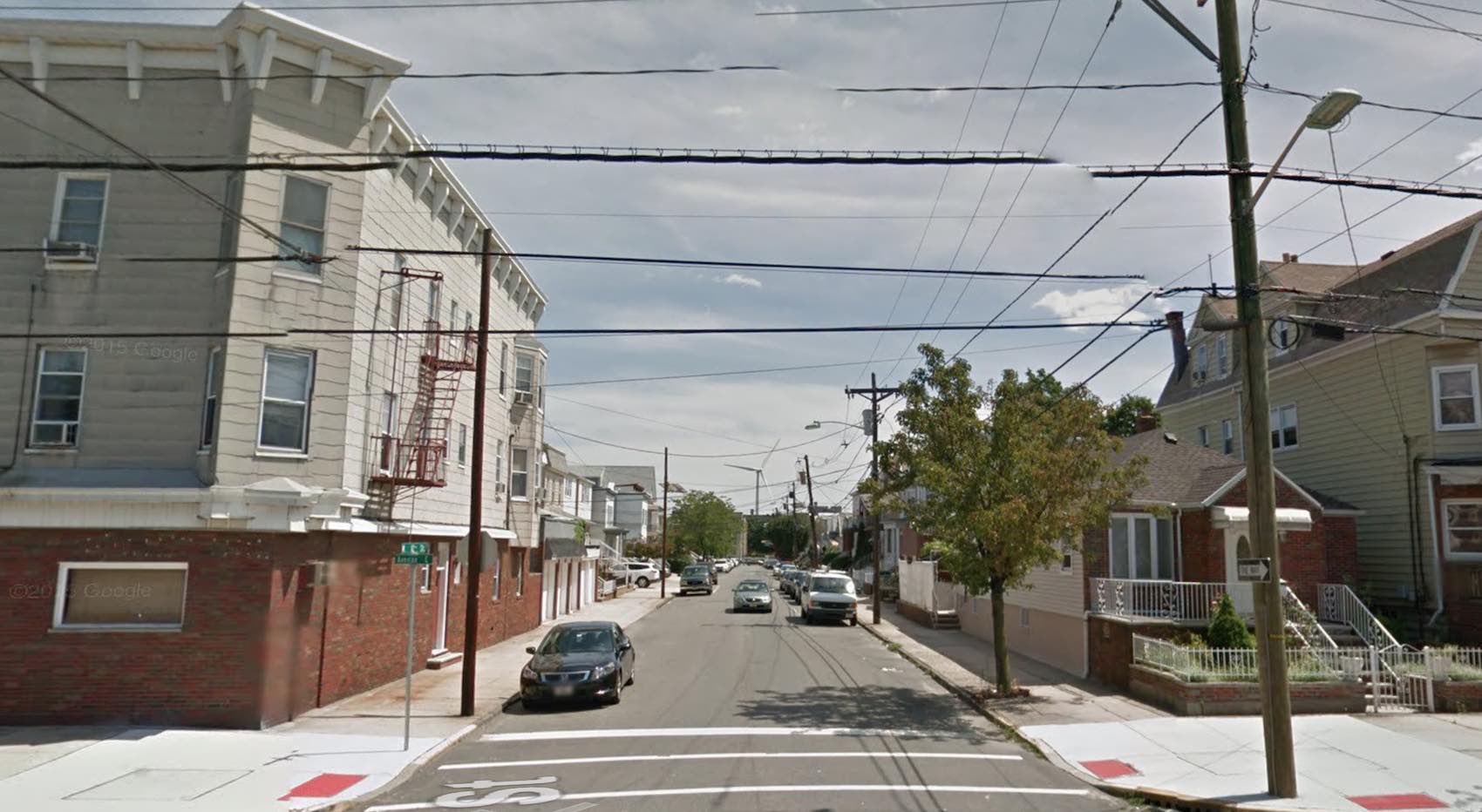 Alyssa Santiago (34) of Bayonne was taken into custody at 0545 hours from the area of 16th Street and Avenue E. Officers responded to the area of 12th Street and Avenue C on a report of a female, later identified as Santiago, attempting to gain entry into parked vehicles by pulling on several vehicles’ door handles. Officers located Santiago in the area of 16th Street and Avenue E and conducted an investigation where the caller was able to positively identify Santiago as the actor. The 51 year old female caller, who is also a victim, advised the officers that as she was sitting inside of her parked vehicle in the area of 12th Street and Avenue C when she observed Santiago peering into neighboring alleyways and parked vehicles. Santiago then attempted to gain entry into the victim’s vehicle, unaware that the victim was inside of it. Once Santiago realized that she could not gain entry and that the vehicle was occupied, she fled the area.
Santiago was placed under arrest and a search incident to her arrest led to the recovery of numerous items of personal property and identifications not belonging to Santiago.

Officers were able to make contact with the two owners of these identifications who both confirmed that their vehicles had been burglarized overnight and the items the officers had were removed from their vehicles.

Both vehicles entered were parked in the area of 12th Street and were left unlocked. The property was returned to the owners.