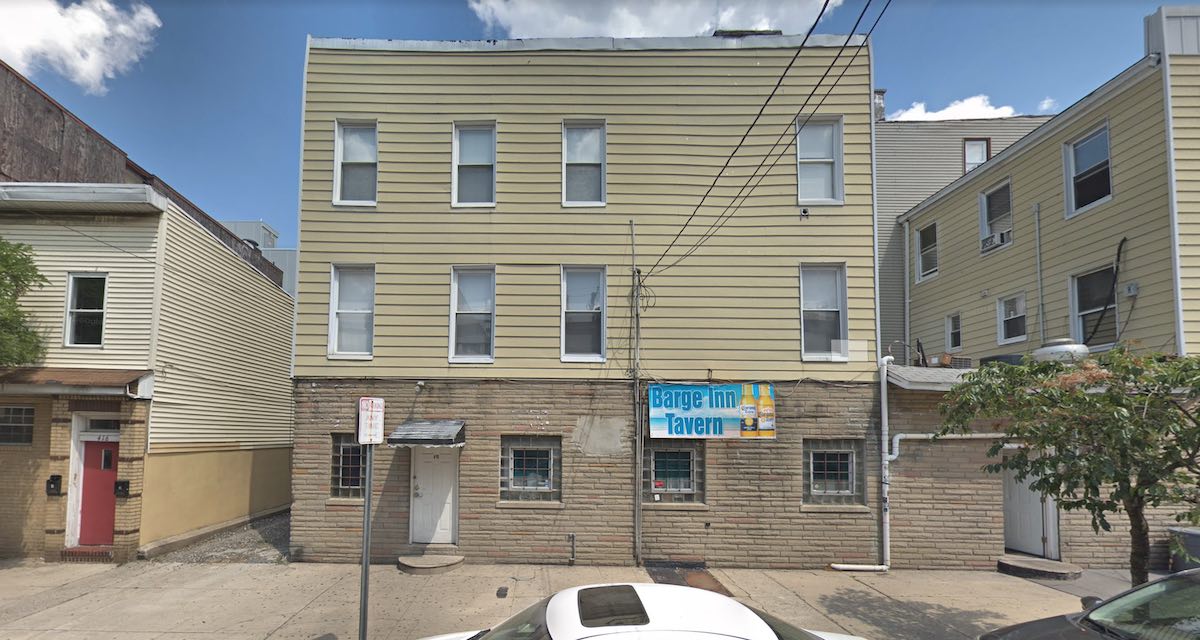 On February 24, 2019, at approximately 7:25 a.m., the Jersey City Police Department received a report of an unresponsive male at 410 Monmouth Street in Jersey City. Responding Jersey City Police Officers found an unresponsive male at that location in the ground floor hallway of the building.
The male, later identified as Brandon Magwood, age 35, of Jersey City, was pronounced dead at approximately 7:40 a.m. The cause and manner of death are pending an investigation by the Regional Medical Examiner’s Office.
The Prosecutor’s Homicide Unit is actively investigating this case with assistance from the Jersey City Police Department. No arrests have been made at this time. Anyone with information is asked to contact the Office of the Hudson County Prosecutor at 201-915-1345 or to leave an anonymous tip at: http://www.hudsoncountyprosecutorsofficenj.org/homicide-tip/. All information will be kept confidential.