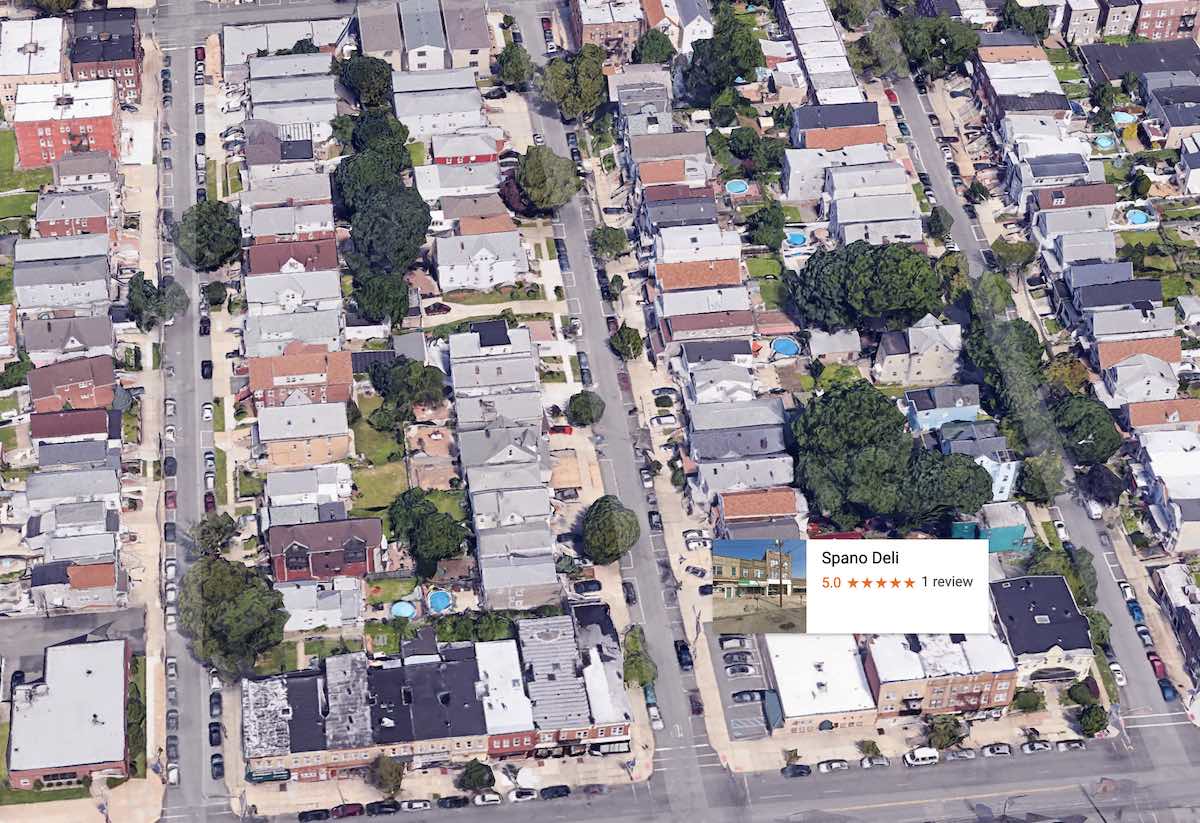 Juanita Washington of Jersey City was taken into custody at 0937 hours after she was attempting to gain entry into multiple parked vehicles between Avenue B and C on 51st st, a report says.

Officials added that a witness reported the incident after observing the female enter a black Honda and flee the area towards Avenue C. This vehicle, occupied by Washington, was located and stopped by officers in the area 53rd Street and Avenue C. During the on-scene investigation, Washington was positively identified as the actor of the attempted burglaries of 6 vehicles in the area, as observed by the witness.

She was remanded to the Hudson County Jail.