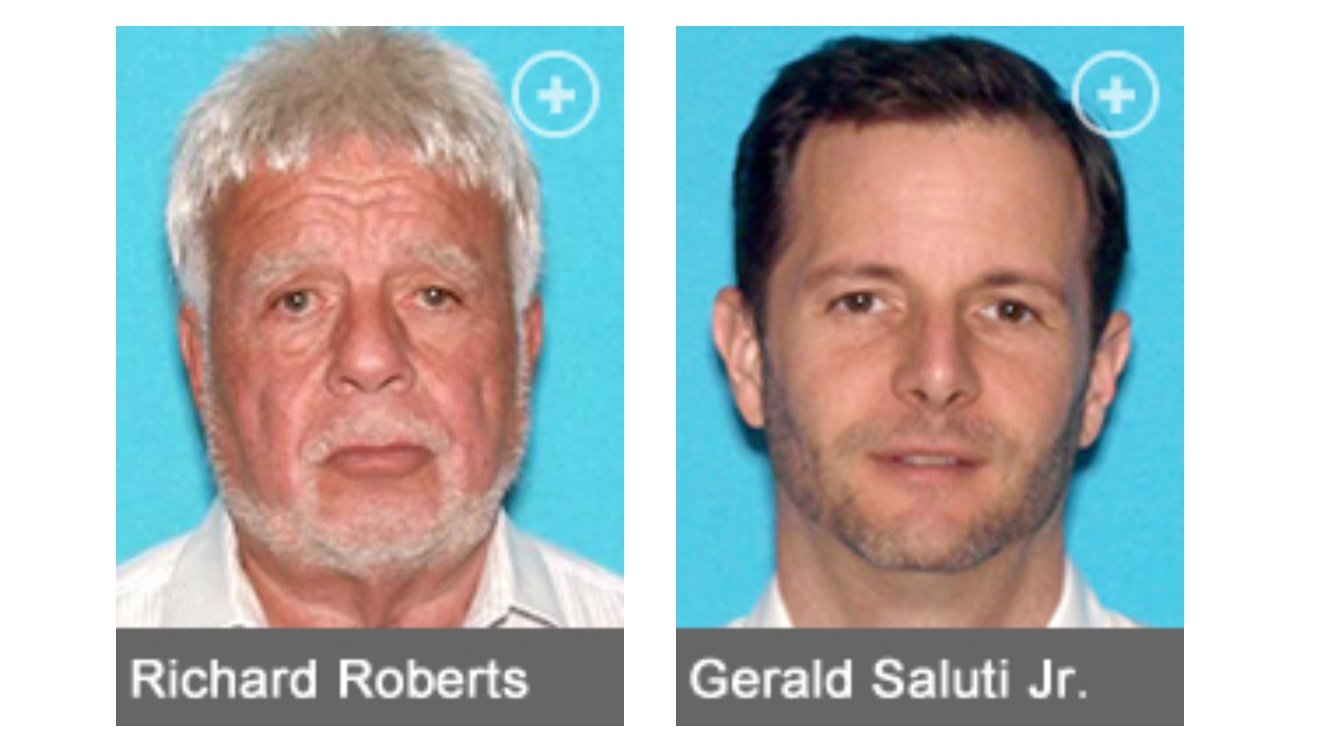 Richard M. Roberts, 81, of Bloomfield, N.J., pleaded guilty today to third-degree charges of perjury and theft by failure to make required disposition of property received. Roberts was on trial in Morris County when he decided to plead guilty before Superior Court Judge Donald G. Collester Jr. on the second day of testimony. His former law partner, Gerald M. Saluti Jr., was on the witness stand today.

In pleading guilty, Roberts admitted that he stole $20,000 in client funds from his law firm’s attorney trust account which he used to make alimony payments. Under the plea agreement, the state will recommend that Roberts be sentenced to up to 364 days in the county jail and a term of probation. He will be required to permanently forfeit his law license. Roberts is scheduled to be sentenced on Aug. 29.

The OPIA investigation revealed that from December 2012 through August 2013, Roberts and his law partner Saluti conspired to steal funds from the firm’s attorney trust account. In total, just over $140,000 was stolen from four clients. The funds included settlement awards owed to the clients and monies the two men were obligated to hold in escrow or use to make payments on behalf of the clients. Saluti, 51, of Howell, N.J., pleaded guilty on Feb. 21, 2019 to a third-degree conspiracy charge. He permanently forfeited his law license and paid restitution of $137,652. Saluti is scheduled to be sentenced on Sept. 5. The state will recommend that he be sentenced to a term of probation.

“Instead of upholding the law and acting with honesty and integrity, as was his duty as an attorney, Roberts stole funds from his clients,” said Attorney General Grewal. “He betrayed his oath and the clients who trusted him.”

“I commend the attorneys and detectives who secured this guilty plea, which holds Roberts accountable for stealing funds from his clients,” said Director Thomas Eicher of the Office of Public Integrity and Accountability. “There are strict rules and fiduciary obligations concerning attorney trust accounts, but Roberts treated his firm’s trust account like his own personal bank account to pay alimony.”

With respect to the perjury charge, Roberts admitted that he falsely told law enforcement and testified under oath that he never authorized the practice administrator for their firm, Gabriel Iannacone, to make his alimony payments. Roberts admitted that, in fact, he did direct Iannacone to make alimony payments for him, and he knew at the time that Ianncone was making the payments from the firm’s attorney trust account. Ianncone pleaded guilty in 2017 to a third-degree conspiracy charge in connection with the improper withdrawals and payments from the attorney trust account. He is now deceased.

Roberts and Saluti were previously suspended from the practice of law in New Jersey. Roberts was suspended in November 2015, and Saluti, in February 2014. In August 2013, the men dissolved their partnership, Roberts & Saluti LLC, which did business as Saluti Law Group.