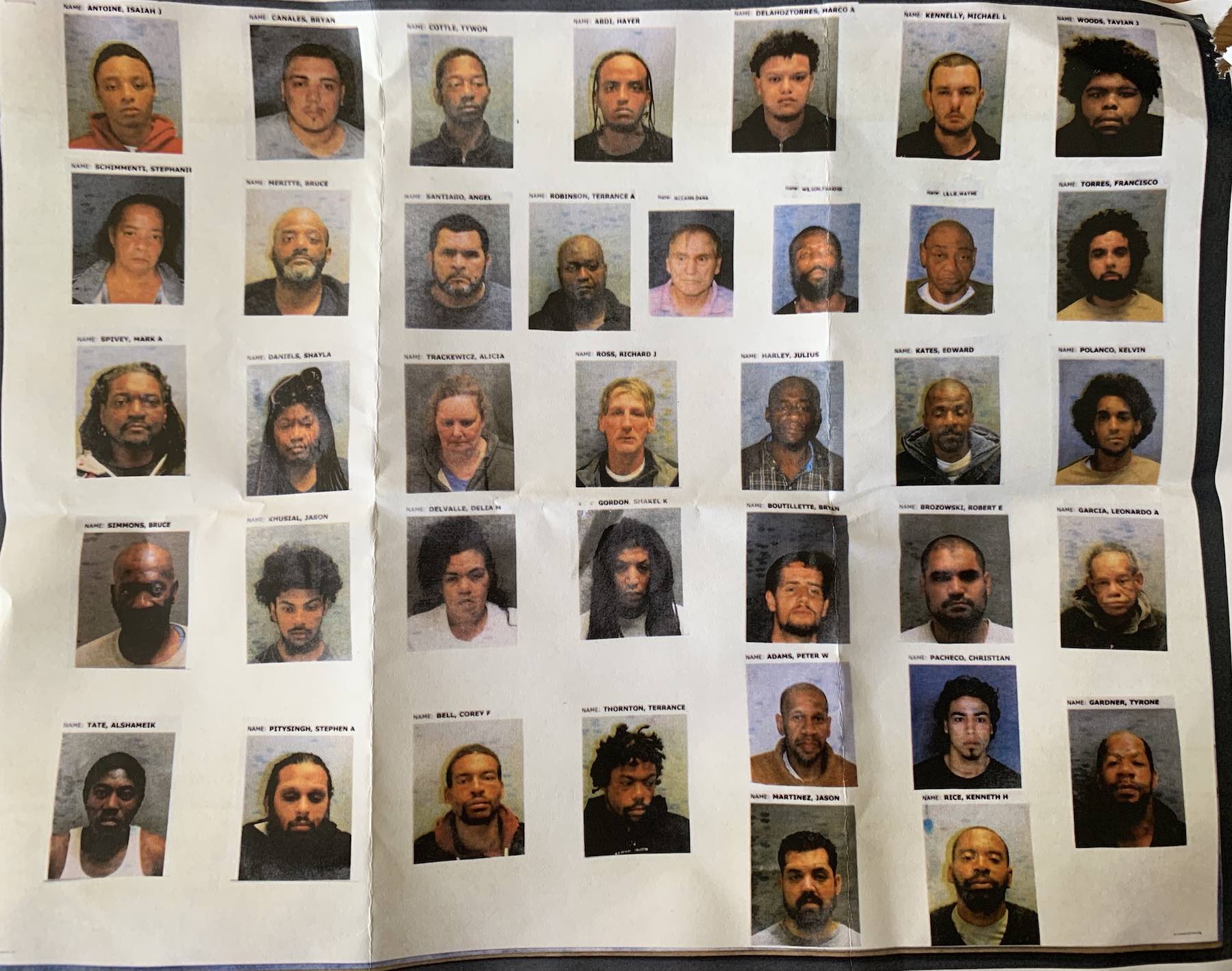 HUDSON COUNTY, NJ — Under the direction of Sheriff Frank X. Schillari, the Hudson County Sheriff’s office has taken 38 accused criminals off of the streets as part of its “Autumn Sweep” operation. Three additional warrant sweeps will be conducted throughout Hudson County in the coming days in order to keep local residents safe and ensure that accused criminals stand trial and are not allowed to evade the criminal justice system.

“I am incredibly proud of our officers for the work that they have done to protect the people of Hudson County,” said Sheriff Schillari. “By taking these alleged criminals off our streets, we are ensuring the safety of all our residents and improving the quality of life in our communities. My office is sending a clear message to these individuals that if you break the law and commit a crime, there are consequences. With each arrest, we are accomplishing our core goal of promoting safety in all 12 Hudson County municipalities.”

The charges in the involved arrests include accused crimes of aggravated assault with a firearm, robbery, terroristic threats, criminal sexual contact and unlawful possession of a weapon charges. These warrant sweeps are conducted throughout the year and demonstrate the commitment of the Sheriff’s Office to getting dangerous individuals off of Hudson County streets.

The following is the list of those individuals who were arrested:

Unlawful Possession of a Weapon:

Arrested for Possession of a Controlled Substance