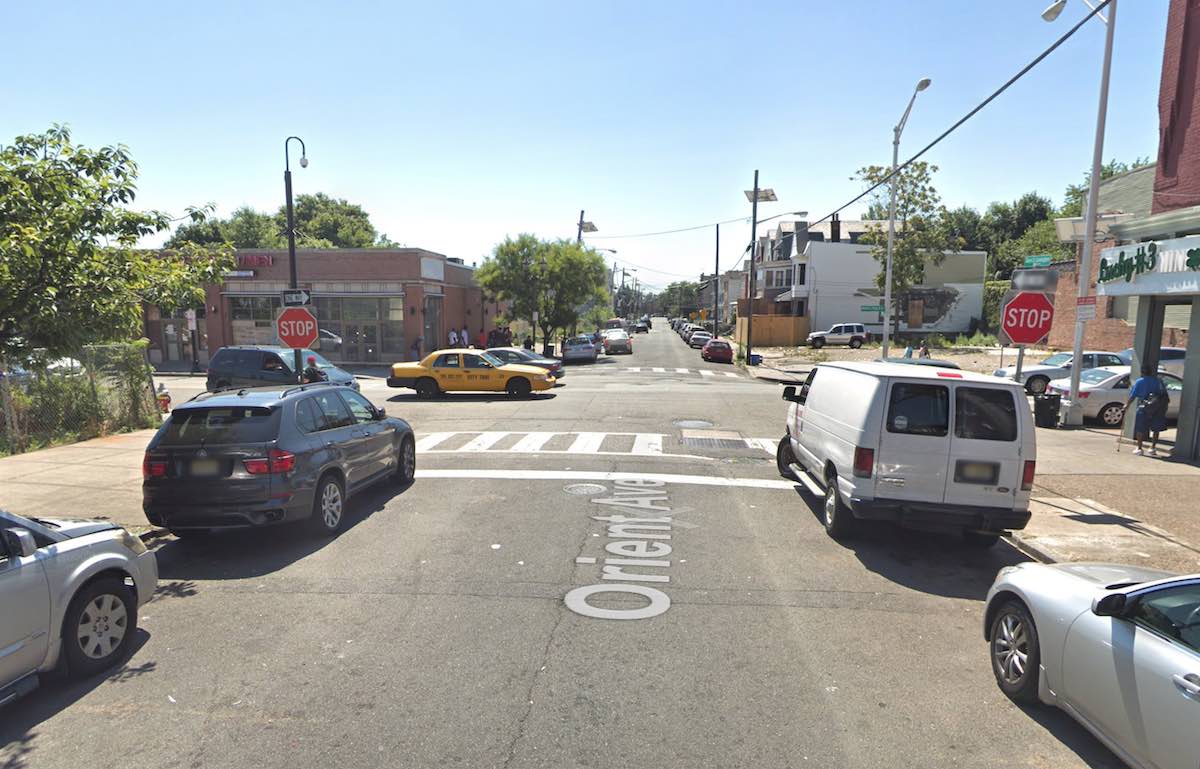 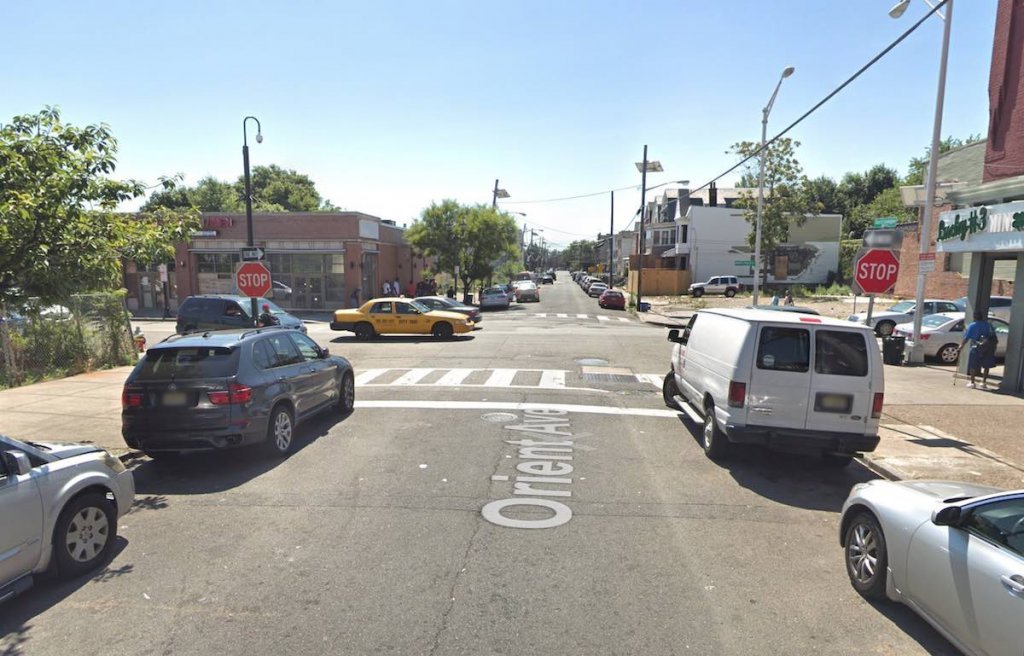 On Saturday, December 15, 2018, at approximately 2:00 a.m., the Jersey City Police Department received a report of shots fired in the area of Martin Luther King Drive and Orient Avenue in Jersey City. Upon arrival, Jersey City Police Officers found a male victim lying on the ground with apparent gunshot wounds to his body.

The victim, who was later identified as Quincy McCrae, age 43, of Jersey City, was transported by Emergency Medical Services to Jersey City Medical Center where he was treated for his injuries. He was pronounced dead at the hospital at approximately 2:40 a.m. The Regional Medical Examiner’s Office has determined the Cause of death to be gunshot wound to chest and abdomen and the Manner of death to be homicide.