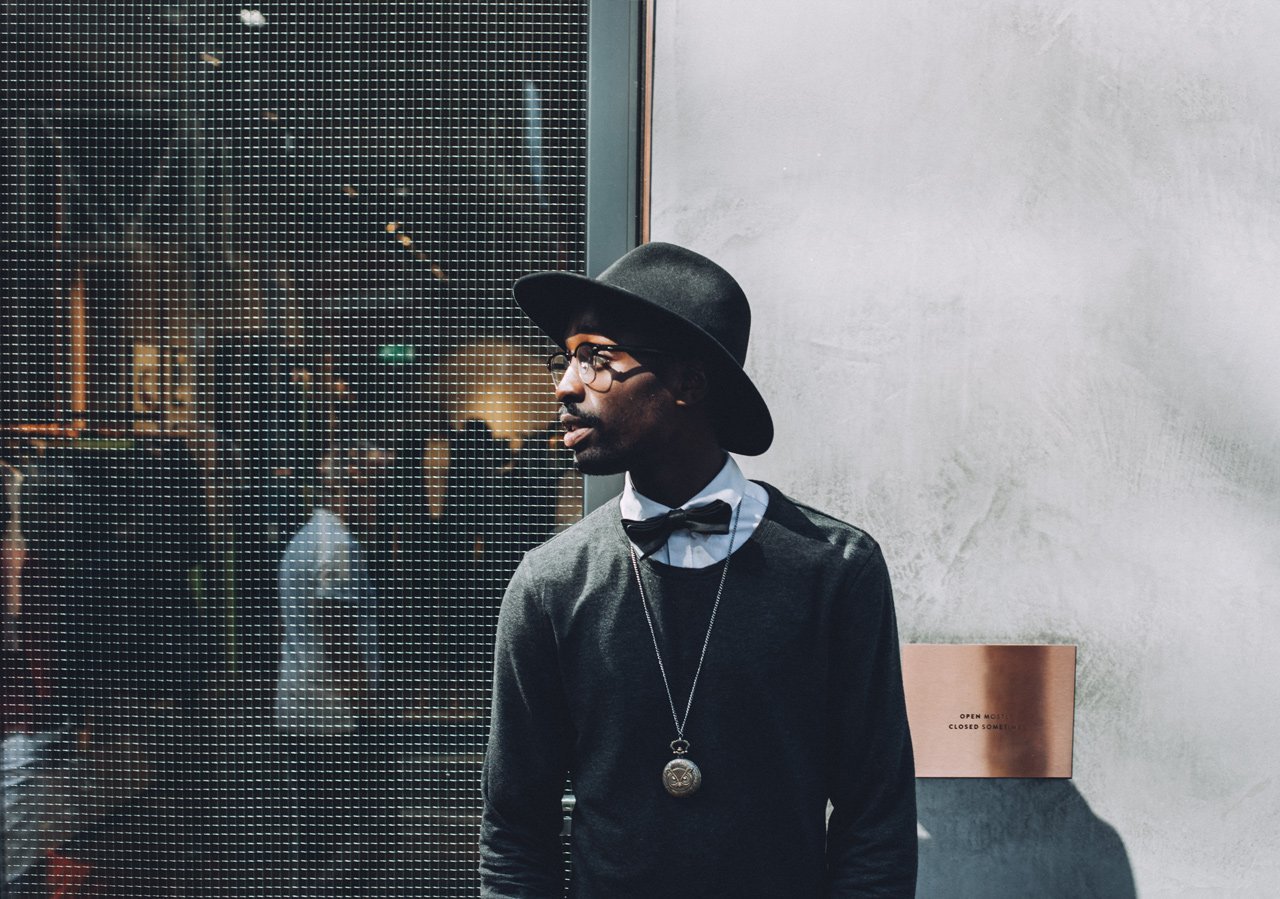 Calvin Clark, age 50 of Fairview Ave. Jersey City has been arrested for Possession of 30 bags of heroin according to Port Authority Police.

On April 21, 2017, Police on patrol at Journal Square plaza at Bergen Avenue in Jersey City saw the suspect with a purple packet in his hand which the officers suspected was heroin.  When Police arrested the suspect, he was found with 30 more bags of suspected heroin in his shirt pocket.

Previously on April 11 the suspect was also arrested with heroin possession.

The suspect was lodged at Hudson County Jail and the evidence was vouchered.