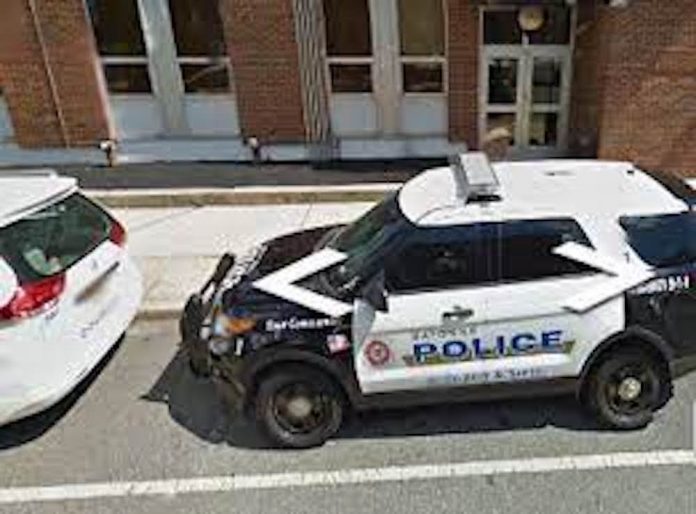 67-year-old Czelaw Moscicki has been arrested and charged with Criminal Sexual Contact, Bayonne Police said in a Press Release.

According to the report , on September 19th, a 59 year old female was ascending the stairs leading to her apartment when a male, later identified as Moscicki, past her and grabbed her chest.

The investigation resulted in him being positively identified as the actor and he was taken into custody and charged accordingly.

Moscicki was taken into custody at 0942 hours from the area of 43rd Street and Broadway.