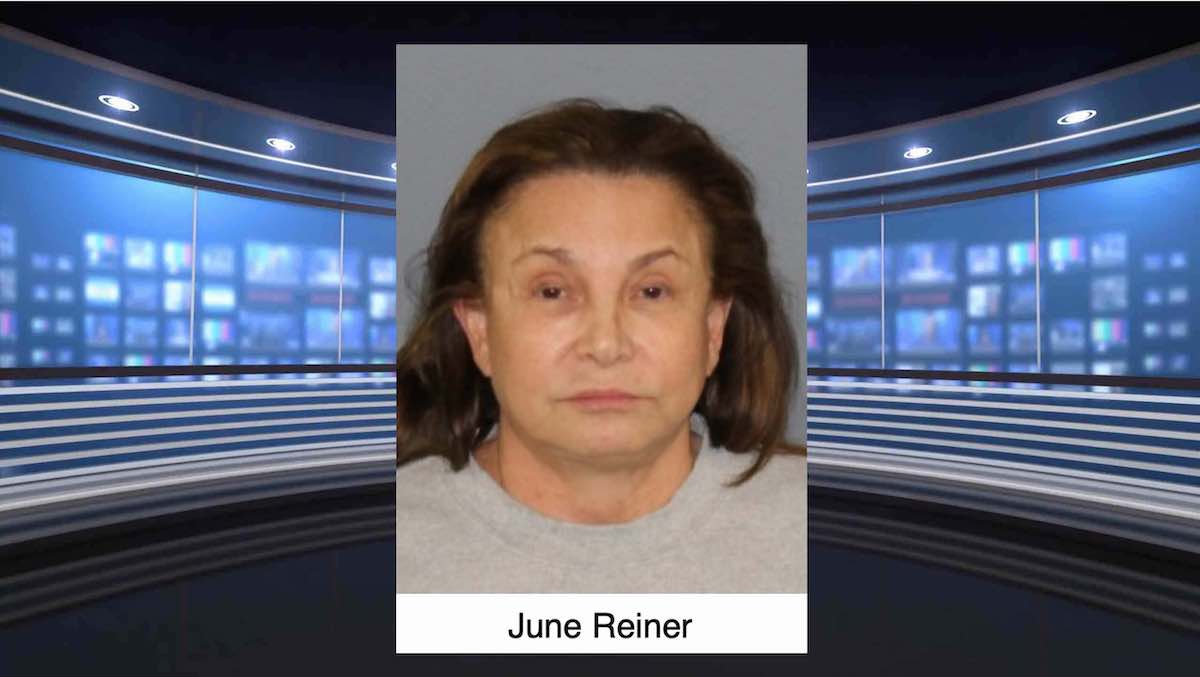 June Reiner (70) of Fort Lee has been charged with Leaving the scene of an accident after a fatal collision, the Bergen County Prosecutor Office said during a Press Release.

At approximately 4:54 p.m. on Wednesday, December 19, 2018, the Fort Lee Police Department received a report of a pedestrian struck by a hit and run vehicle on Main Street near the intersection with Jones Road. Upon arriving at the scene, officers observed a female victim lying in the roadway with serious injuries consistent with having been struck by a motor vehicle. The 61-year-old victim, later identified as Vera P. Zozulevich, was transported to Hackensack University Medical Center, where she was pronounced dead.

An investigation by the Bergen County Prosecutor’s Office Fatal Accident Unit and the Fort Lee Police Department revealed that Zozulevich was attempting to cross Main Street when she was struck by a westbound box truck and then struck again by an eastbound Mercedes-Benz SUV. The box truck remained on the scene, but the Mercedes-Benz, operated by June REINER fled. Witness accounts and surveillance video recovered from the area led investigators to the location of the fleeing vehicle and its driver, June REINER.

As a result of the investigation, June REINER was arrested on December 19, 2018 in Fort Lee and charged with one count of Leaving The Scene Of A Fatal Motor Vehicle Collision, in violation of N.J.S.A. 2C:11-5.1, a 2nd degree crime. REINER is scheduled for a first appearance in Central Judicial Processing Court in Hackensack, NJ on Friday, January 4, 2019.

Acting Prosecutor Calo states that the charges are merely accusations and that the defendant is presumed innocent unless and until proven guilty beyond a reasonable doubt, and would also like to thank the Fort Lee Police Department for its assistance in this investigation.