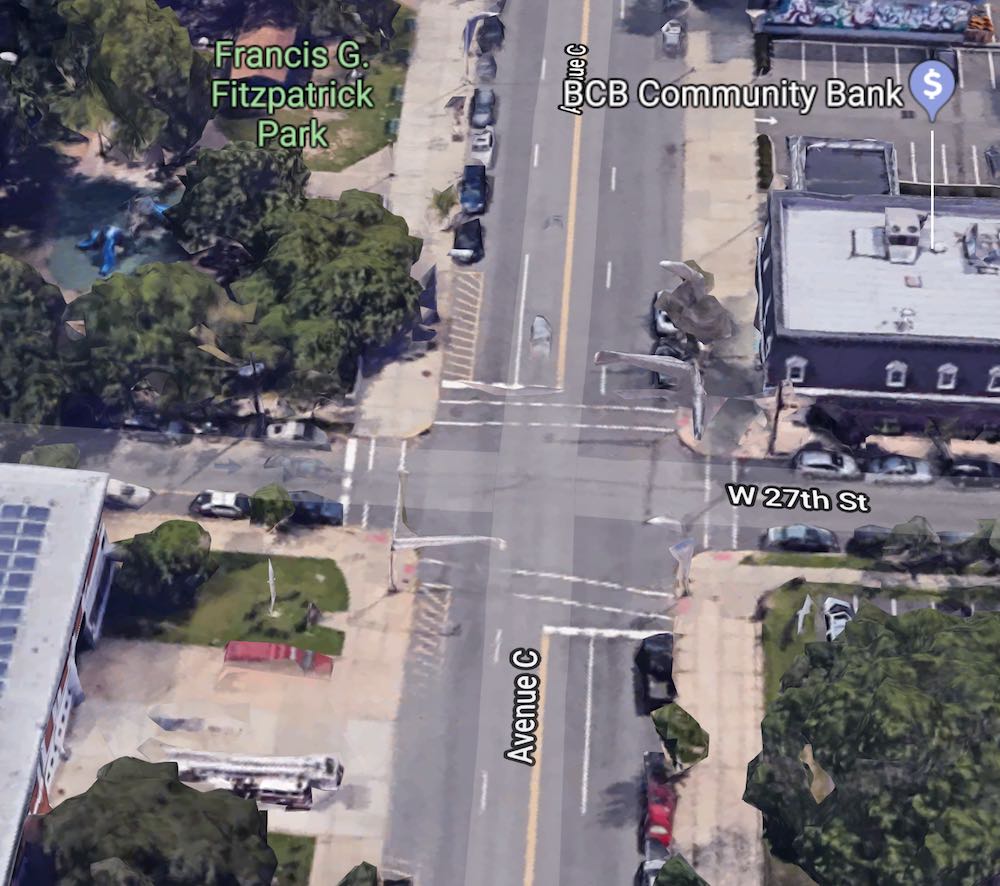 On Saturday, September 1, at approximately 7:00 a.m., the Bayonne Police Department responded to an unknown incident at the intersection of Avenue C and 27th Street in Bayonne.

Upon arrival to that intersection, responding Police Officers found Marianna Chojnowska, age 77, of Bayonne, on the ground with apparent injuries. She was treated at the scene by the officers and members of Emergency Medical Services. Chojnowska was pronounced dead at the scene at approximately 7:20 a.m.

The initial investigation by the Hudson County Regional Fatal Collision Investigative Unit and the Bayonne Police Department determined that Chojnowska was riding a bicycle on Avenue C when she was struck by a Honda Accord being driven by a 22-year-old female who remained at the scene. The Honda was travelling on 27th Street.

No charges have been filed against the driver at this time.

The Hudson County Regional Fatal Collision Unit is actively investigating this case with assistance from the Bayonne Police Department. Anyone with information is asked to contact the Office of the Hudson County Prosecutor at 201-915-1345 or to leave an anonymous tip at: http://www.hudsoncountyprosecutorsofficenj.org/homicide-tip/ . All information will be kept confidential.