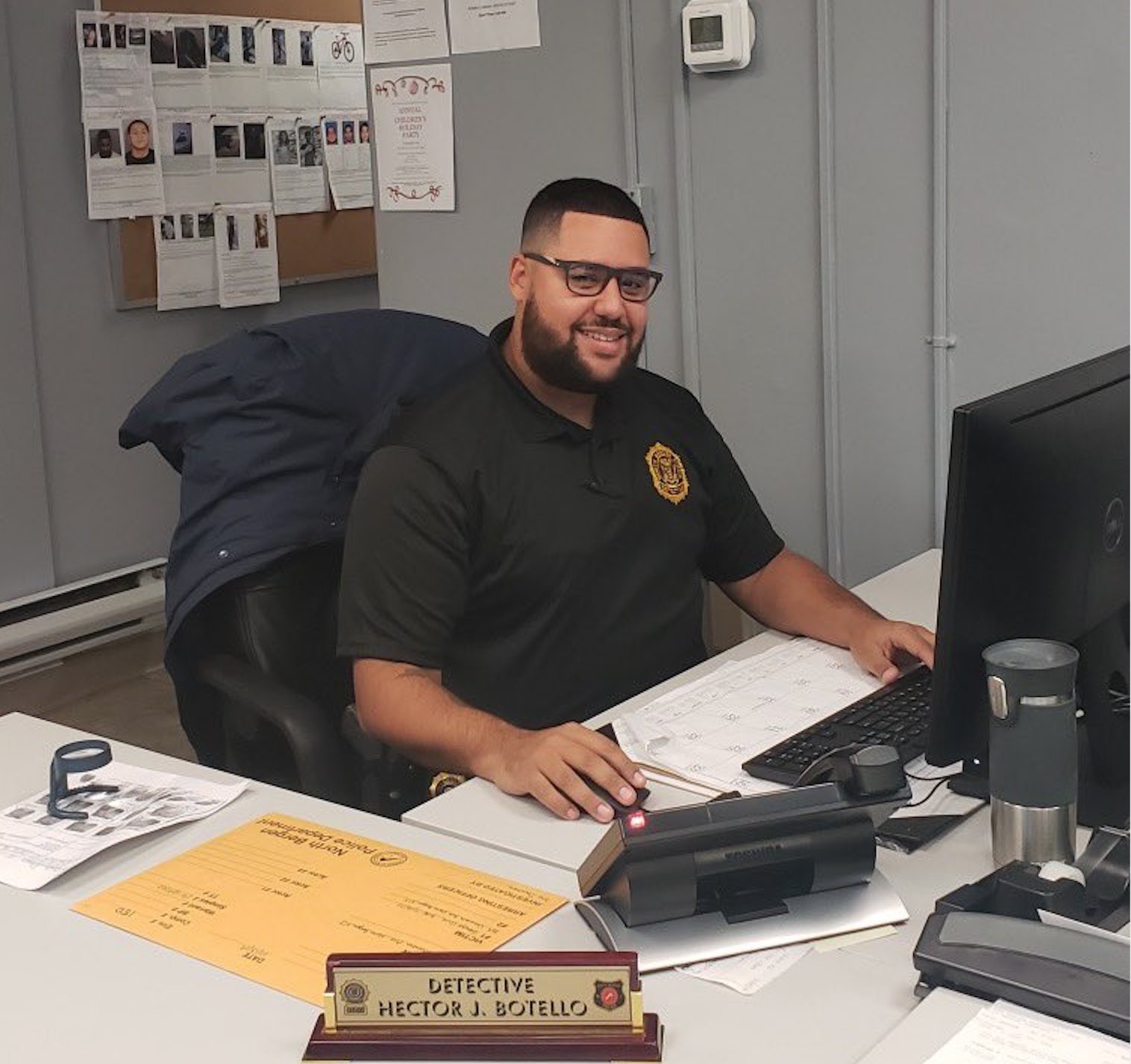 A sexual assault reported to the North Bergen Police Department on October 26th, which later was determined to be a “stranger rape,” resulted in the arrest of a suspect five days later.

During the course of the Detective Bureau’s investigation, the first name of the alleged attacker was discovered by Detective Hector Botello through the use of the Department’s database. A photograph of a 17-year old male from a Police Department booking which happened approximately a decade ago was discovered.

Due to Detective Bortello’s strong observation skills, he decided to investigate further.  By obtaining an updated driver’s license photo, he determined that the alleged suspect, now in his late twenties or early thirties, was a positive match for the suspected attacker.

On October 31st an arrest was made by the NBPD.  For his efforts, the Command Staff has awarded Detective Botello the Department’s Officer of the Month Award for October.