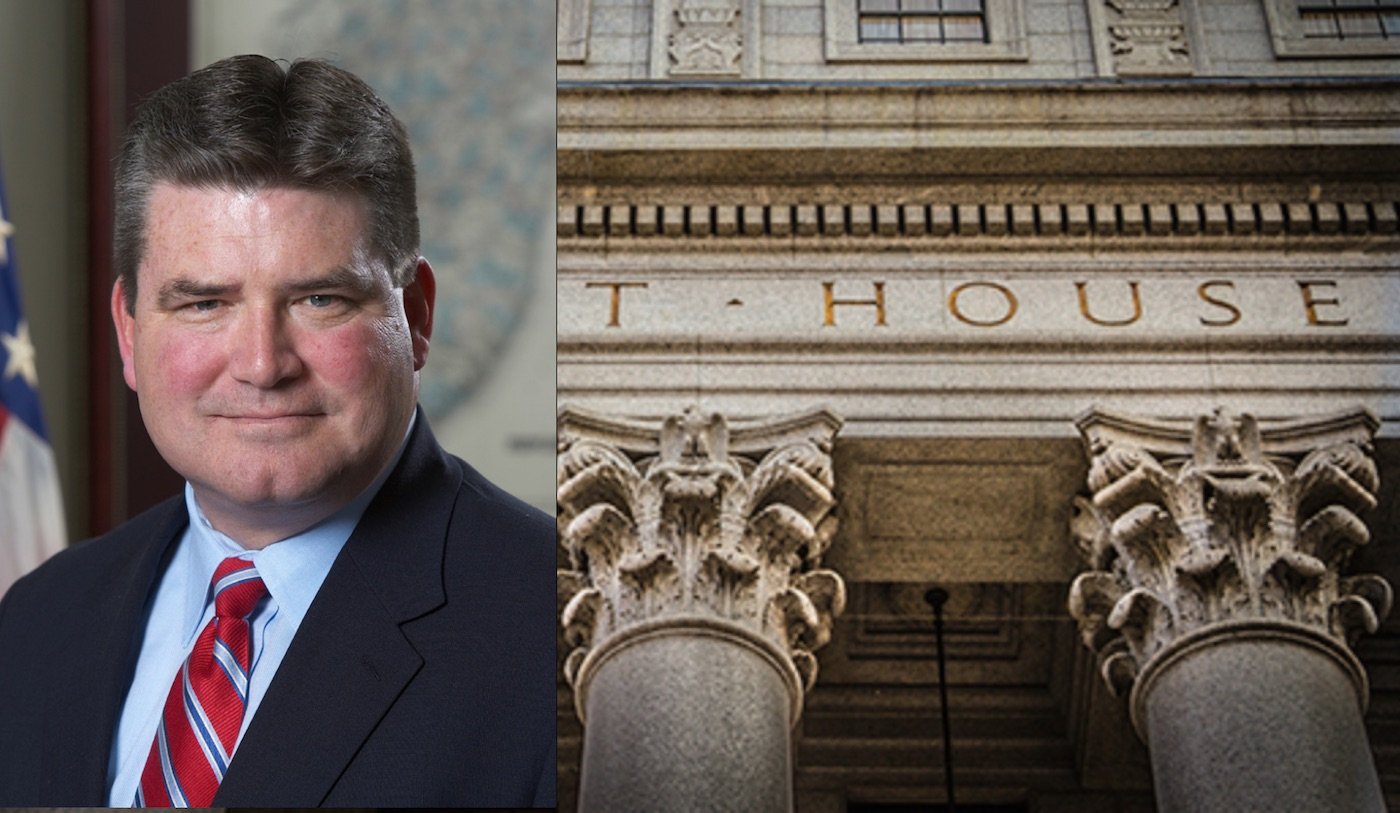 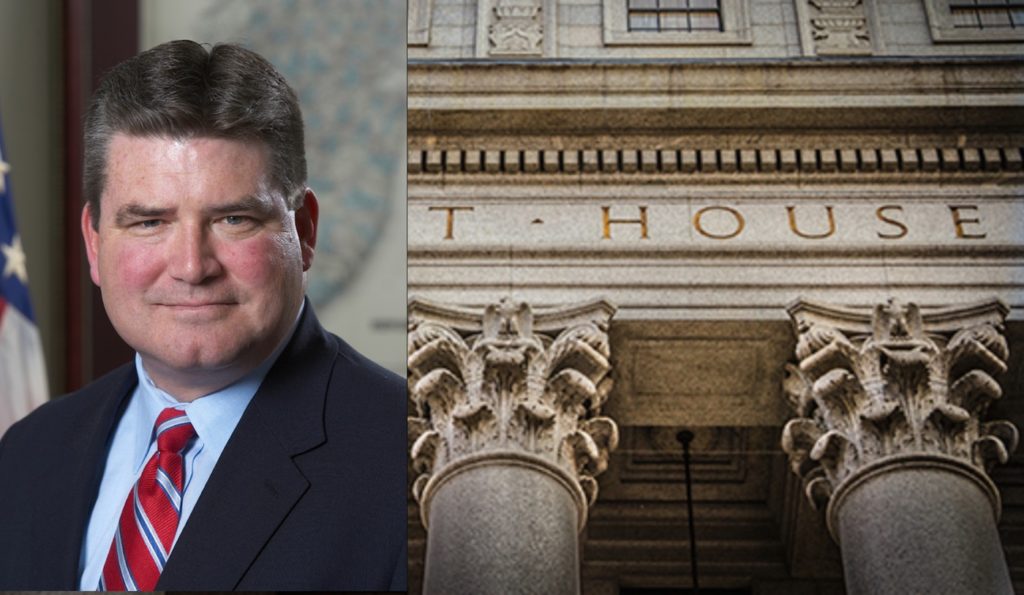 In the wake of the tragic murder of a Colts Neck family, Senator Steven Oroho and Assemblymen Parker Space and Harold Wirths (all R-24) are calling for action on their legislation to reinstate the death penalty for certain crimes.

Monmouth County Prosecutor Christopher Gramiccioni described the offense as the “most brutal” crime he had experienced since he became the county prosecutor. Gramiccioni also stated that “he would seek the death penalty if it was possible.”

“As lawmakers, our number one responsibility is to safeguard innocent people from harm,” Asm. Hal Wirths, a former member of the State Parole Board, noted. “The gruesome murder of the Caneiro family is proof that we must reinstate the death penalty. We should listen to officials like Prosecutor Gramiccioni, who have plainly said that this is a punishment we should be able to hand down in extreme cases of violence. We owe it to the loved ones who are grieving this tremendous loss. They deserve the ultimate form of justice. By reinstating the death penalty, we can give it to them.”

The lawmakers have long-sponsored legislation to reinstate the death penalty in New Jersey (A-3599, S-539, and ACR-82).

“The Colts Neck murderer deserves nothing less than the death penalty,” Sen. Steven Oroho said. “We can no longer ignore the public calls for action in gruesome cases like these. In 1992, New Jersey voters overwhelming enshrined the death penalty into the state constitution. However, Democrats overruled the will of the voters by banning the death penalty in 2007. Eliminating capital punishment has placed countless residents at risk. The horrible truth is that unless killers know the death penalty is on the table, there are monsters out there that will kill. In order to keep the public safe, we must reinstate the death penalty.”

“President Abraham Lincoln once said that ‘those who deny freedom to others, deserve it not for themselves; and, under a just God, cannot long retain it,’” Asm. Parker Space said. “Monsters, including Paul Caneiro if convicted, need to know that the punishment for committing such a malicious, immoral act will be that they will meet the same fate as the one they forced on their innocent victims. The death penalty is the most effective deterrent out there. We must reinstate it immediately.”

The #ColtsNeck murderer deserves nothing less than the death penalty. In order to keep the public safe, we must reinstate capital punishment in New Jersey. https://t.co/4I63SEhtGb