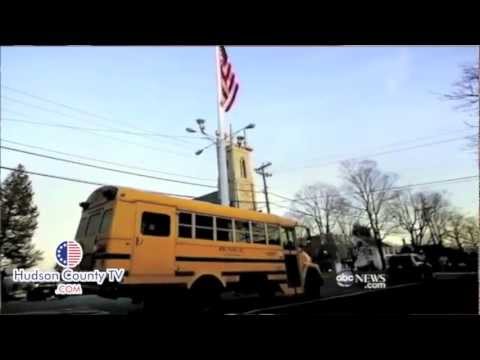 What we need to learn from this tragic experience.