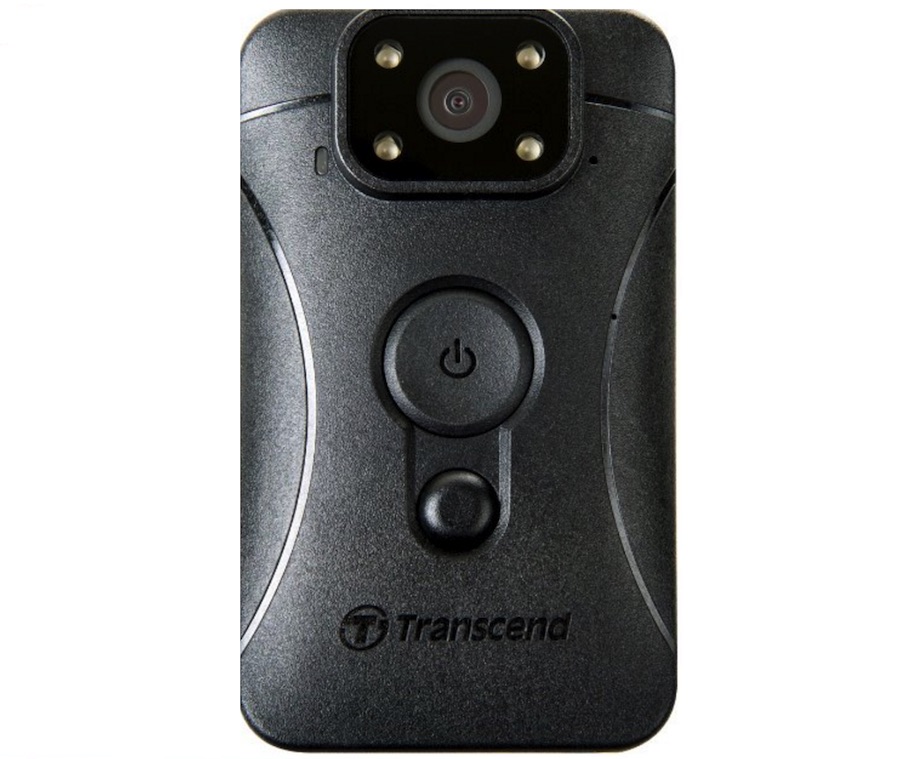 TRENTON –Attorney General Christopher S. Porrino today announced a new round of more than half a million dollars in grant funding that the Attorney General’s Office is offering for police departments across New Jersey to buy body-worn cameras for their officers to promote transparency, mutual accountability, and trust between police and the community. The grants will support purchases of more than one thousand new cameras.

Last year, the Attorney General’s Office awarded $2.5 million in grants toward purchases of more than 5,000 body-worn cameras by police. The strong support of the Attorney General’s Office for use of body cameras – which also led the office to issue a statewide policy last year establishing best practices for deploying the cameras – has put New Jersey at the forefront in the United States in embracing this technology. Prior to the funding program last year, 50 police agencies in New Jersey had body cameras. With the help of last year’s state funding, the number has quadrupled to roughly 200 police agencies that have body cameras or currently are acquiring them, out of about 500 law enforcement agencies in the state.

Attorney General Porrino today invited the remaining police departments across New Jersey to apply for the new round of $550,000 in funding, which is being provided using federal grant monies. Attorney General Porrino has authorized an offset of up to $500 for each body camera or camera “package,” including camera and related equipment.

“Police in New Jersey are embracing this technology as a way to build public trust through accountability, while also protecting and assisting officers in their difficult and dangerous jobs,” said Attorney General Porrino. “Every picture tells a story, and ultimately body cameras tell a story of better police-community relations. These grants will maintain the momentum so that soon a majority of our police agencies will have these cameras.”

“Police departments are recognizing that for a small investment they can equip an officer with what amounts to an unbiased witness to every critical action that officer takes,” said Director Elie Honig of the Division of Criminal Justice. “That investment promises generous returns in the form of public confidence as well as savings in the resources devoted to internal affairs investigations.”

In determining the amount of grant funding to be received by applicant agencies, the Division of Criminal Justice may consider the following factors:

Applications for grants must be submitted to the Division of Criminal Justice by Nov. 30, 2016. The application form is posted with this release at www.njpublicsafety.com. This new round of grants for body-worn cameras is being provided by the New Jersey Attorney General’s Office using funding from the Edward Byrne Memorial Justice Assistance Grant (“JAG”) Program. JAG funds are appropriated by Congress to the U.S. Department of Justice to assist states and local units of government in carrying out programs to prevent and control crime and to improve the functioning of the criminal justice system.

At the same time that the body camera funding was announced last year, the Attorney General’s Office issued a statewide policy designed to promote best practices and uniformity in using the devices. The policy – which guides police departments statewide that decide to deploy body cameras – establishes foundational requirements while allowing individual police departments to tailor policies to local needs.

The Attorney General’s Directive on Body Cameras is posted at this link:
www.nj.gov/oag/dcj/agguide/directives/2015-1_BWC.pdf

Over the past two years, the Attorney General’s Office has held meetings with law enforcement leaders, civil rights organizations and community advocates in New Jersey to discuss ways to strengthen police-community relations and enhance public trust and confidence with respect to police use of force. Those meetings have been instrumental in the development of the Attorney General’s initiatives to expand and guide the use of body-worn cameras by police in New Jersey. That outreach also informed a directive issued by the Attorney General’s Office in July 2015 that strengthened New Jersey’s already widely respected procedures for independent and impartial investigations of all police-involved shootings and deadly force incidents in New Jersey.