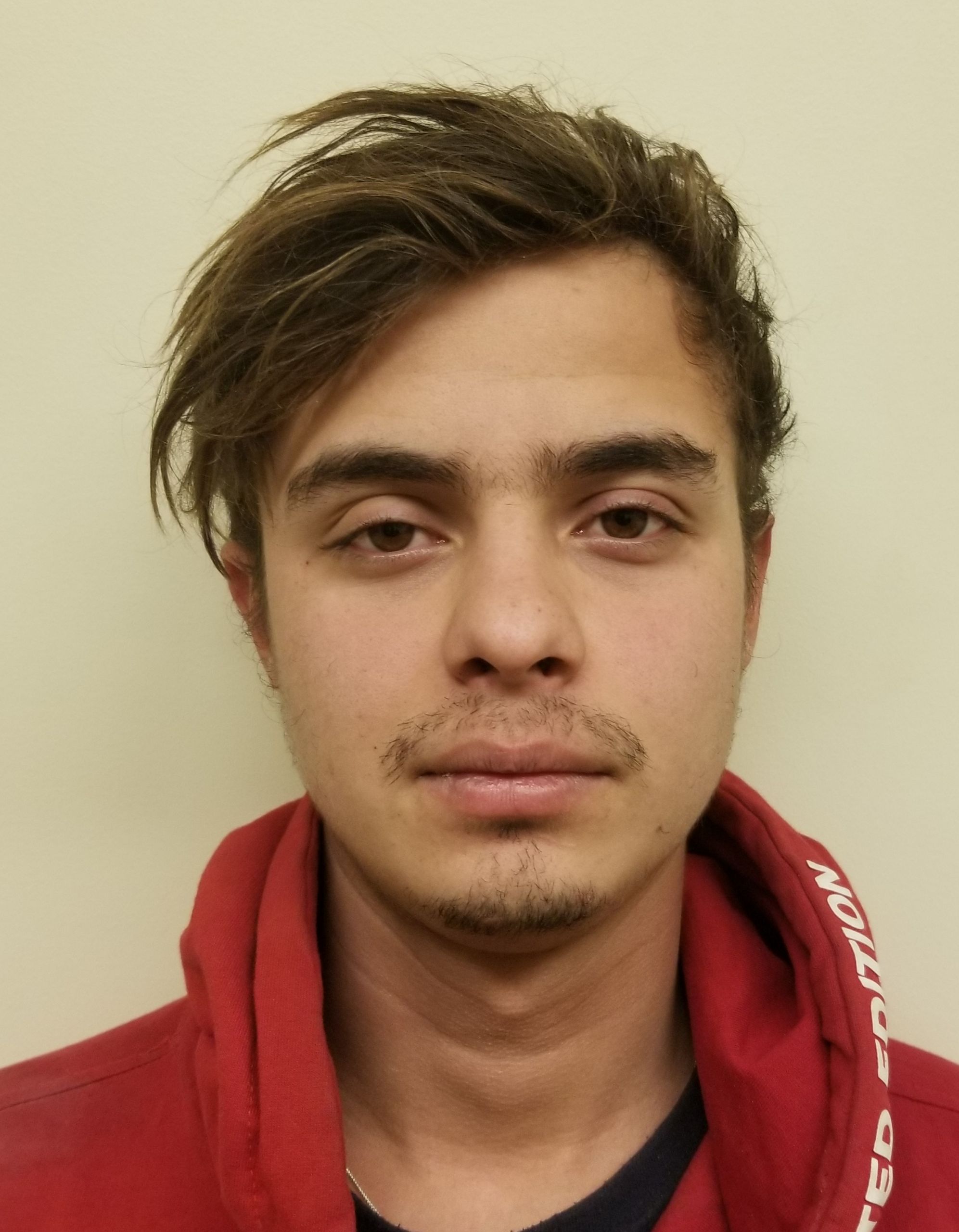 Bergen County Prosecutor Mark Musella announced the arrest of ALEJANDRO HIDALGO (DOB: 03/17/1997; single; laborer) of Cliffside Park, NJ on charges of Sexual Assault and Endangering The Welfare Of A Child. The arrest is the result of a joint investigation conducted by the Bergen County Prosecutor’s Office under the direction of Chief Robert Anzilotti and the Palisades Park Police Department under the direction of Officer in Charge Anthony Muccio.

On Wednesday, November 13, 2019, ALEJANDRO HIDALGO was arrested and charged with one count of Sexual Assault, in violation of N.J.S.A. 2C:14-2c(4), a 2nd degree crime; and one count of Endangering The Welfare Of A Child, in violation ofN.J.S.A. 2C:24-4a(1), a 3rd degree crime. He was remanded to the Bergen County Jail pending his first appearance in Central Judicial Processing Court.

Been there in the 1950, s...cannot imagine how great it looks now...my brother in law drove for Carey Transportation,my father I law drove for Black and Orange...many years ago.

Fighting the coronavirus pandemic is one of President Joe Biden’s top priorities. Today, Congressman Albio Sires (D – District 8) had this to say regarding the handling of the poor vaccine distribution under the Trump Administration, and what he thinks of President Biden’s plan: “It is nearl...
View on Facebook
·Share

Who is Albio Sires?

Mr Sires push for more vaccine people like me and others with asthma, high blood pressure, and pre-diabetics although we're not seriously ill, we are at risk!! This is a game that big drug companies are playing with the lives of people to make billions upon billions.