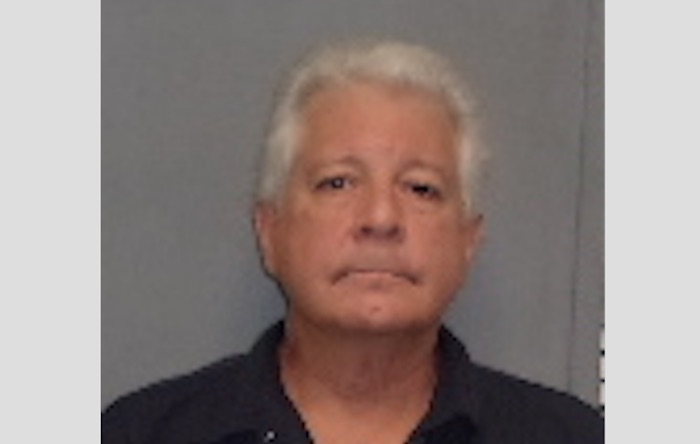 At about 11:15 a.m. on 9/1/2016, Port Authority police on duty at the Holland Tunnel received a report of an erratic driver in the Holland Tunnel driving towards Jersey City.  Port Authority police followed the 2014 black Chevrolet driven by the suspect as he passed the intersection of 14 Street and Marin Blvd in Jersey City.  The police activated their overhead lights at that intersection and attempted to stop the suspect who continued on to 139 westbound ramp where the suspect came to a stop at the shoulder of the road.  A Port Authority police car was behind the suspect’s auto. The suspect drove his auto in reverse, accelerating backward causing  him to strike the marked PAPD auto with the officer still inside. The force of the impact pushed the police car backward injuring the officer who was taken by ambulance to Jersey City Medical Center where the officer was treated and released later. Additional PAPD officers interviewed the suspect. It was noted the suspect had a strong smell of alcohol and his eyes were bloodshot and watery. During a field sobriety test the suspect started to fall and was caught by a PAPD officer before striking the ground. The suspect was placed under arrest. Inside the suspect’s automobile several pill bottles were seen. An unlabeled pill bottle contained Xanax pills.  The suspect had a BAC level of over .20 %.