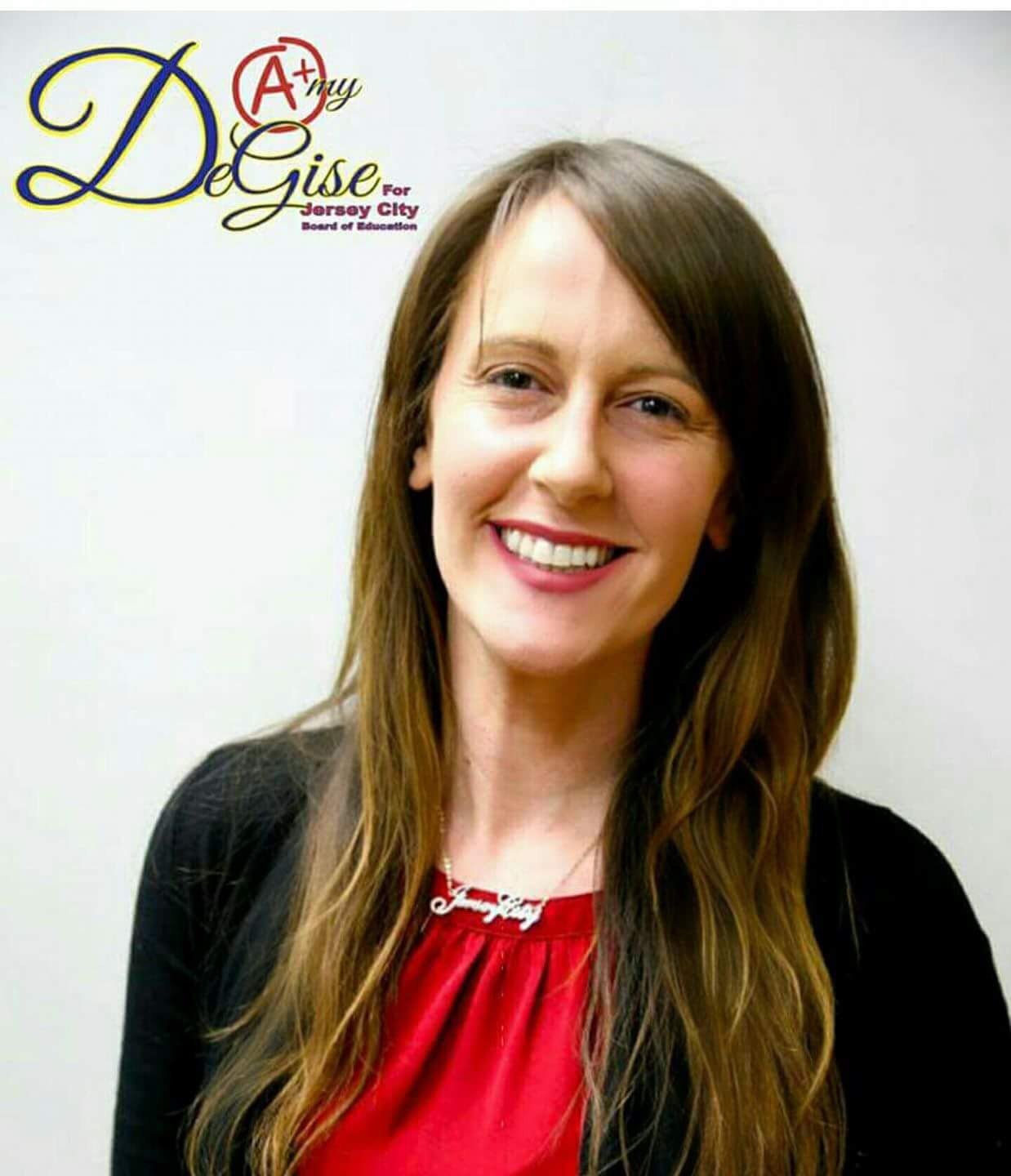 “I’m so proud to have the support of some of the most important leaders in our county who all recognize the need to bring progressive new leadership to the Hudson County Democratic Organization,” said DeGise, who officially announced her campaign for Chair yesterday. “Over the next four weeks I will be working non-stop to secure additional support from committee members.”

Additional supporters will be announced soon