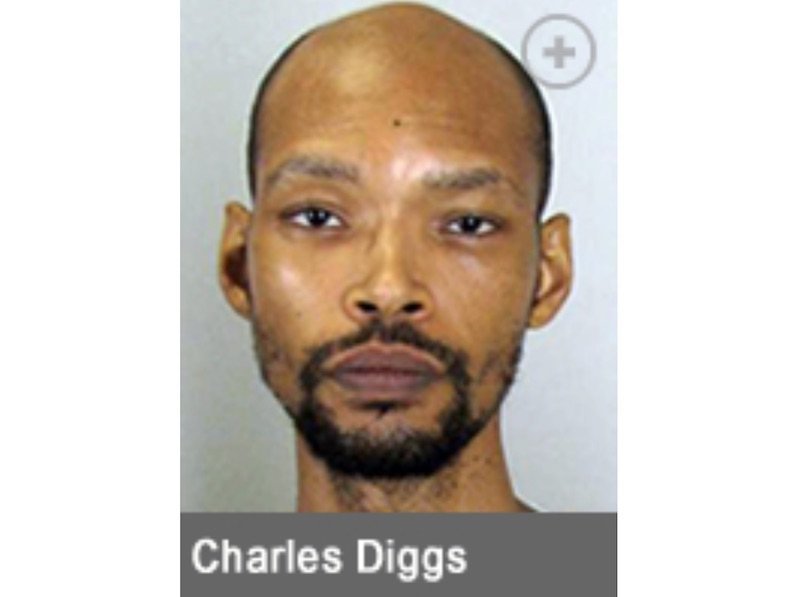 TRENTON – Attorney General Gurbir S. Grewal announced that a Union County man was sentenced to state prison this past friday for distributing child pornography through his Twitter account and possessing more than 16,000 videos and images of child pornography on his computers.

Charles Diggs, 37, of Roselle, N.J., was sentenced on friday April 27th to five years in state prison by Superior Court Judge William A. Daniel in Union County. Diggs pleaded guilty on Dec. 11 to second-degree distribution of child pornography. He will be required to register as a sex offender under Megan’s Law.

The investigation began when the Hunterdon County Prosecutor’s Office received a tip from the National Center for Missing and Exploited Children (NCMEC) regarding a Twitter account that was uploading child pornography. Detectives from the prosecutor’s office and the New Jersey State Police DTIU traced the Twitter account to Diggs and identified 12 images of child pornography that Diggs had distributed via the Twitter account. Diggs was arrested on Sept. 3, 2016 when the New Jersey State Police and other members of the ICAC Task Force executed a search warrant at his home in Roselle, seizing five computers and numerous hard drives. A full forensic examination of the computer equipment at the Regional Forensic Computer Laboratory in Hamilton revealed over 16,000 files of child pornography, including numerous videos depicting the rape of very young children.

“Diggs’ huge collection of child pornography illustrates the scope of this problem, both in terms of the number of children who are brutally abused to produce these materials and the length to which offenders will go to satisfy their deviant desires,” said Attorney General Grewal. “Of course, many offenders go further and engage in hands-on abuse of children. We’ll continue to protect children by dedicating the investigative resources necessary to identify these offenders and remove them from our communities.”

“Beyond the large volume of child pornography seized, this case is noteworthy because it demonstrates that offenders are finding new ways to distribute this filth, including Twitter,” said Director Elie Honig of the Division of Criminal Justice. “We urge parents to be aware of this dark side of the internet and social media and be vigilant to protect and educate their children against the dangers.”

“This investigation is exceptional because of the sheer bulk and violent content investigators uncovered in Diggs’ computers,” said Colonel Patrick Callahan, Acting Superintendent of the New Jersey State Police. “Procurers of this filth exploit the innocence of children and will be aggressively pursued throughout the dark expanses of the internet.”

Attorney General Grewal and Director Honig urged anyone with information about the distribution of child pornography on the internet – or about suspected improper contact by unknown persons communicating with children via the internet or possible exploitation or sexual abuse of children – to contact the New Jersey Internet Crimes Against Children Task Force Tipline at 888-648-6007.