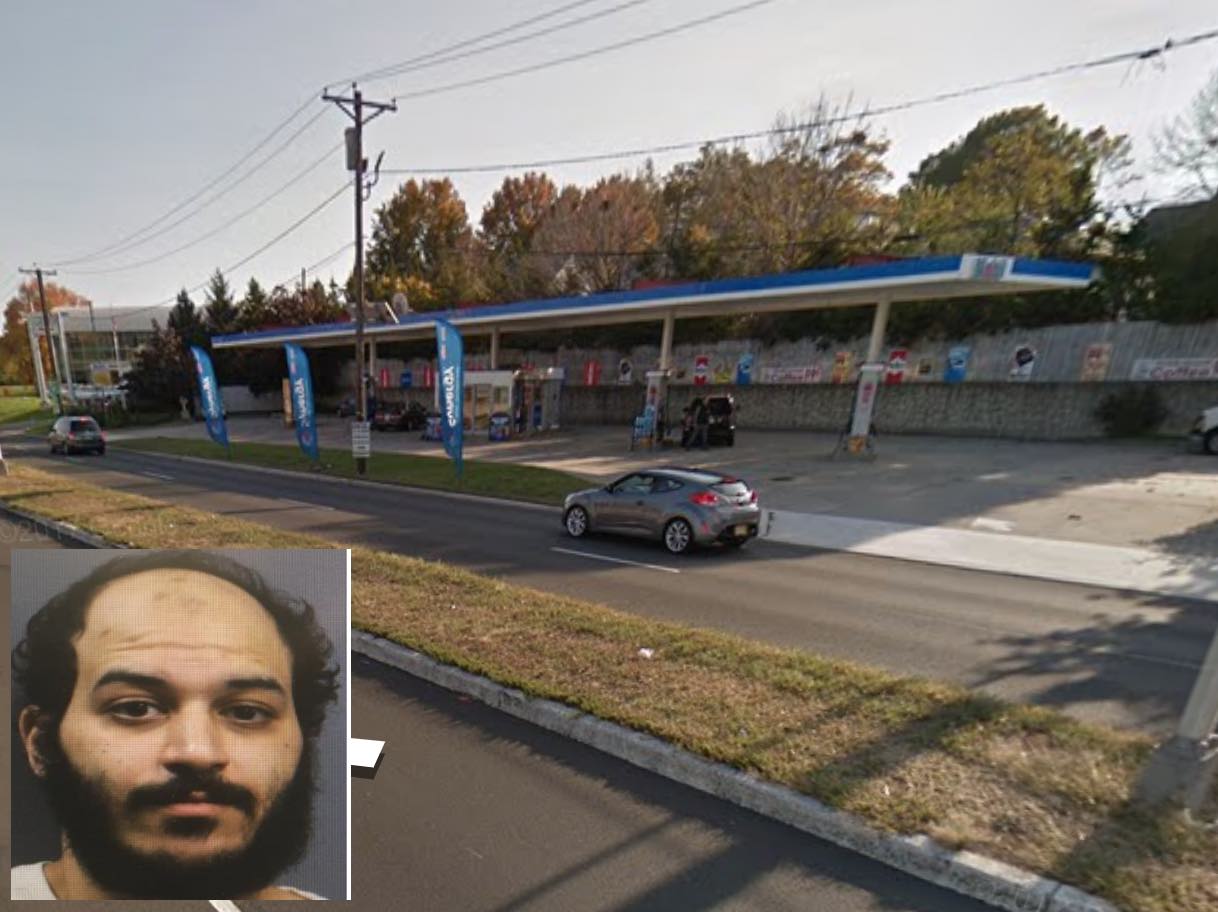 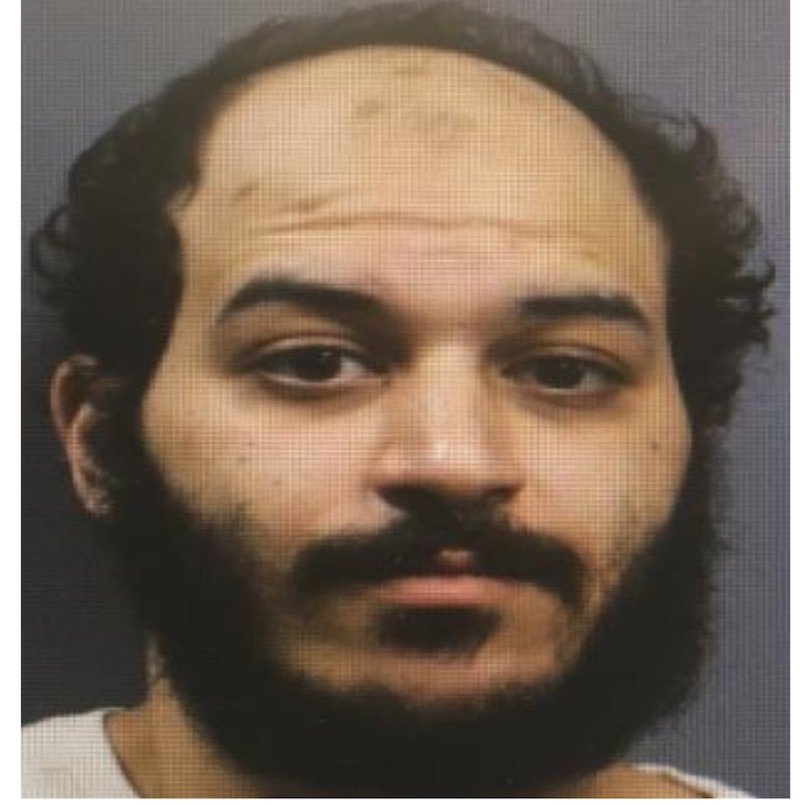 On Sunday, January 21, 2018, at 3:54 pm, the Secaucus Police Department received a call of an armed robbery at the Mobil Gas Station, located at 445 Route 3 East. The male actor displayed a kitchen knife and made off with over $200.00 as he fled the area on foot. A short time thereafter, Detective Aniello Schaffer, who was keenly searching for the suspect, located Kareem Abdelaal, 28 of Secaucus, on Cedar Avenue, which is a short distance from the Mobil Gas Station. After confirming Kareem Abdelaal was the person who committed the robbery, he was placed under arrest for the crime. He was found in possession of a folding knife at the time of his arrest. The actual knife utilized in this robbery was discarded but recovered in the area a short time later.

On January 15, 2018 at approximately 8:30 pm, the attendant of the same Mobil Gas Station located at 445 Route 3 East was robbed at knife point and $150.00 in US currency was stolen. On January 17, 2018 at 11:44 pm, a burglary was reported into the front desk area of the Extended Stay Hotel located at 1 Plaza Drive whereby over $300.00 was stolen. Additionally, on January 19, 2018 at 5:45 pm, an armed robbery at knife point was committed at the Extended Stay America Hotel, located at 1 Meadowlands Parkway whereby approximately $150.00 in US currency was stolen from the front desk. Subsequent to Kareem Abdelaal’s arrest on January 21, 2018, enough evidence was obtained to additionally charge Kareem Abdelaal with the two additional aforementioned robberies and burglary.

Chief Kevin Flaherty said, “due to the sheer amount of hotels located within the Town and commercial establishments along Route 3, Secaucus occasionally falls victim to some of these types of crimes. However, the police department routinely patrols these areas and diligently follows up on the crimes committed, irrespective of where exactly they occur.”

These charges are merely accusations and the defendant is presumed innocent until proven guilty. Anyone with any additional information regarding these robberies is asked to contact the Secaucus Police Detective Division at (201)330-2052 or detectivedivision@secaucus.net.