According to the North Bergen Police Department a robbery was reported in the area of 40th st and Liberty Avenue. On October 11th at 2300 hours 4 actors exited a vehicle, possibly a early model acura TL 2 door coupe, and proceeded to brandish a black handgun to a male victim and robbed him.

All four actors described as 18 to 19 years old, all thin builds. The male actor who brandished the handgun was wearing a gray hooded sweatshirt with a black half face ask and gloves, One of the other actors was described as wearing all black, Light brown skinned with a “brook” style haircut and a chin goatee.

The proceeds were a Samsung Galaxy S3 cell phone, a brown wallet, $70.00, and a cell phone charger.
Any agencies with similar incidents or further information please contact the North Bergen Police Department Detective Bureau at 201-392-2092. 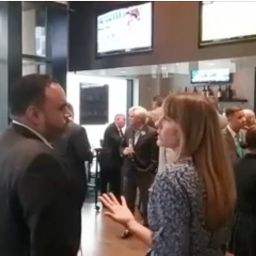 On Thursday, October 10th at the Lusso Lounge along the banks of the Hudson…

Hudson County gets in on the blue line fever spreading across many New Jersey towns.

100% Smoke Free in North Bergen. An ordinance was introduce at this week’s commissioner’s meeting… 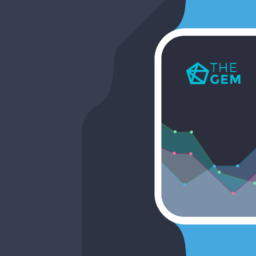 “It’s great to finally have one like we can use,” says North Bergen resident, Julianna…