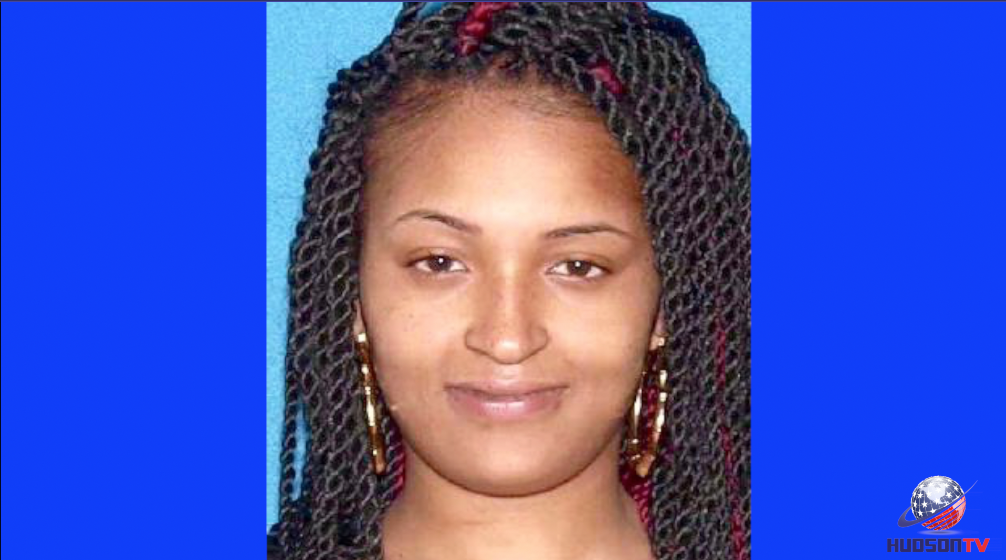 They’ve got their woman – on Sunday afternoon the Hudson County Regional Fatal Collision Unit arrested Khadija Hamilton of Jersey City for the Saturday morning crash that killed another township woman. 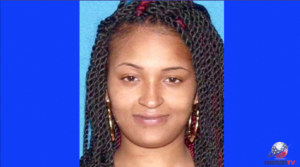 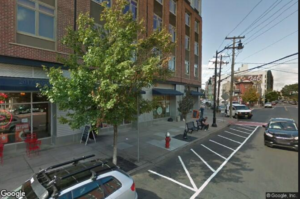 Accompanied by her attorney, Hamilton surrendered without incident to detectives for the accident that claimed the life of Khalla Nguyen.

The 27-year-old was charged with leaving the scene of an accident resulting in death; death by auto; and driving unlicensed and causing death.

The 3am crash happened when the 2000 Honda Acord that Nguyen was a passenger in smashed into a metal guardrail near Newark Avenue and 7th Street.

According to officials, Hamilton was driving east on Newark Avenue when she crashed, then the car came to a stop in the middle of Newark Avenue near 7th Street.

Jersey City cops found the body of 24-year-old Nguyen in the backseat with fatal injuries. She was pronounced dead at the scene and the driver was nowhere to be found.

At the time Hudson County Prosecutor Esther Suarez said they were looking at the role of other occupants of the crashed vehicle and asked anyone with information to call law enforcement at 201-915-1345.