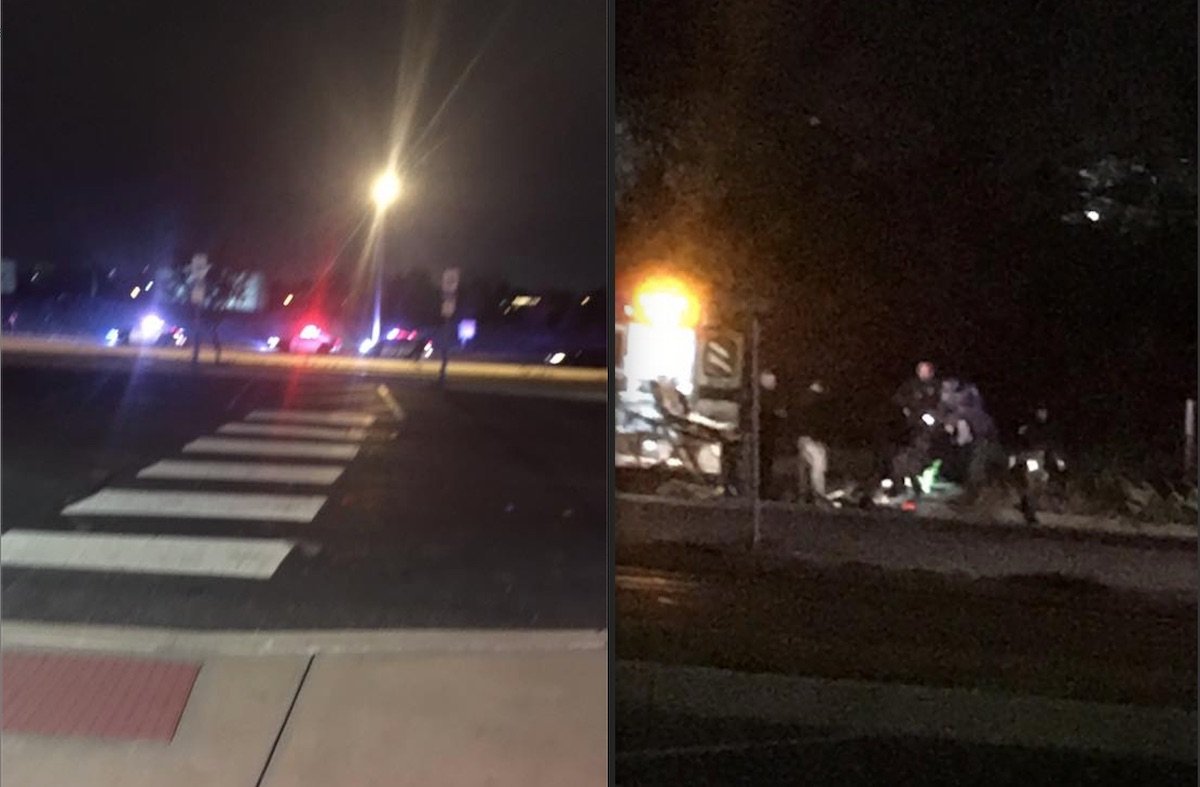 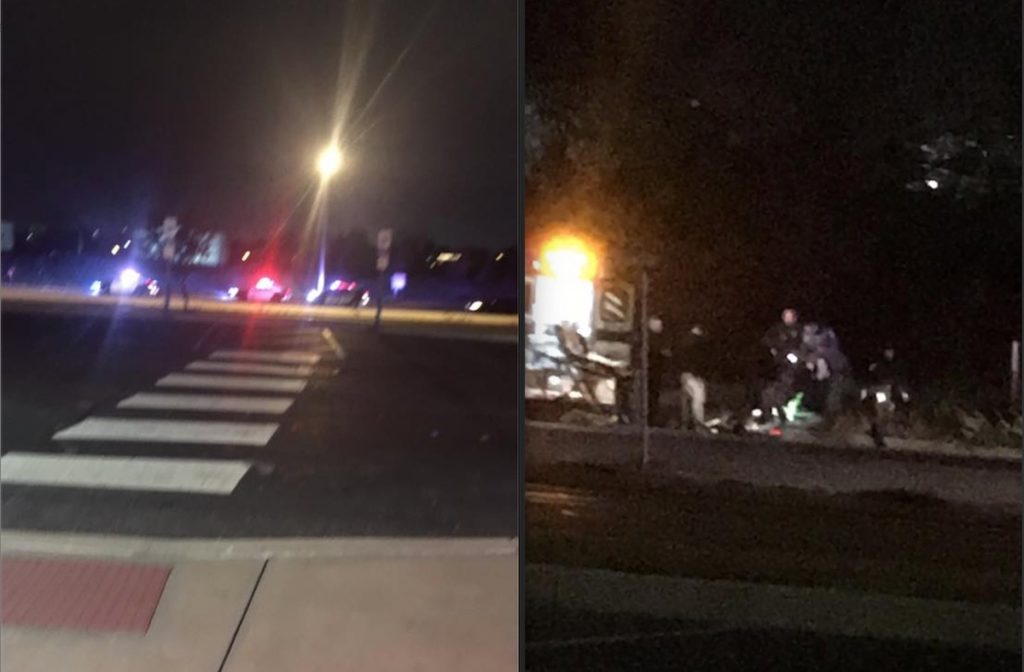 (Trenton)- In efforts to address the heavy traffic congestion on Route 440, Assemblyman Chiaravalloti has introduced legislation (A4862) that creates a 5-year pilot program using cameras to ensure drivers do not block painted intersection boxes. Due to major developments and growth in Bayonne and Jersey City, traffic congestion along Rte 440 has dramatically increased. Working with local community leaders and NJDOT, several ideas have been generated. These include better pedestrian safety signage, pedestrian bridges, rerouting local streets and preventing motorists from blocking the box. Blocking the box significantly worsens the traffic and leads to further traffic on local roadways.

“Rte 440 is no longer an isolated highway and we need to take measures to ensure that there is greater safety for pedestrians and drivers. Drivers routinely block the intersections despite the posted warning which has led to dangerous conditions for pedestrians as well as significant back- ups unto local roadways. Anyone who travels along 440 understands the nightmare that most commuters face every day. This legislation would allow the creation of a 5-year pilot program to use cameras to enforce not blocking the intersection boxes. This is one of many measures my office is using to tackle the issues arising on Rte 440,” said Chiaravalloti (D-Hudson). “I look forward to continuing to work with Assemblywoman McKnight, Freeholder O’Dea, Councilwoman Ridley, Councilwoman Prinz-Arey, and the mayors to address these issues.