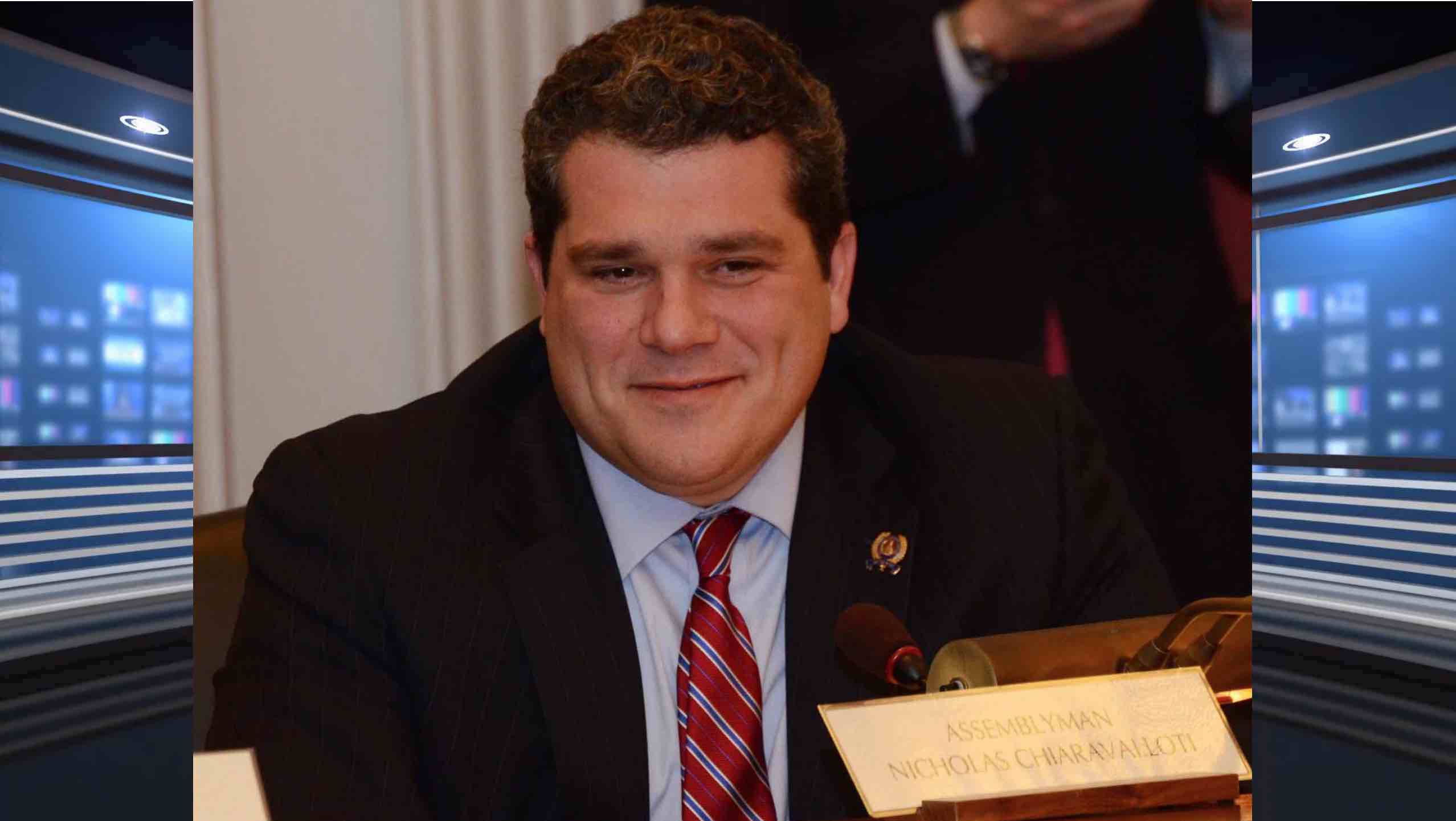 (Bayonne,NJ)- As a result of a recent incident where a school bus driver was “Face-timing” while driving a student. Assembly Chiaravalloti announced plans to introduce legislation to address distractive driving.

“Distracted driving is a deadly problem in NJ and throughout the country. According to state figures, in 2016, 217 of the 570 fatal vehicles crashes that occurred in NJ were caused by distracted driving. Although New Jersey has laws that prohibit distracted driving, the law was crafted back in 2008, before the prevalence of video-streaming devices and hands-free usage of mobile devices. Therefore, current law on distracted driving only outlines hand-held devices” stated Chiaravalloti.

“It is not surprising that there is a loophole in the law, the law has a difficulty keeping up with technology. What we considered ‘distracted driving’ back then is when your hands are busy, but what we do know is that your hands don’t need to be busy to be distracted. The idea of streaming video – whether it is Facetime or Netflix – while operating a car is insanity. You would hope that we would not need laws to prevent such actions; that common sense would dictate better judgment. Unfortunately, that clearly does not seem to be the case.” Said Chiaravalloti.

“I can almost guarantee you that at some point in the past month I’ve been a distracted driver,” Chiaravalloti said. “The goal of the legislation is to educate drivers and change behaviors.”