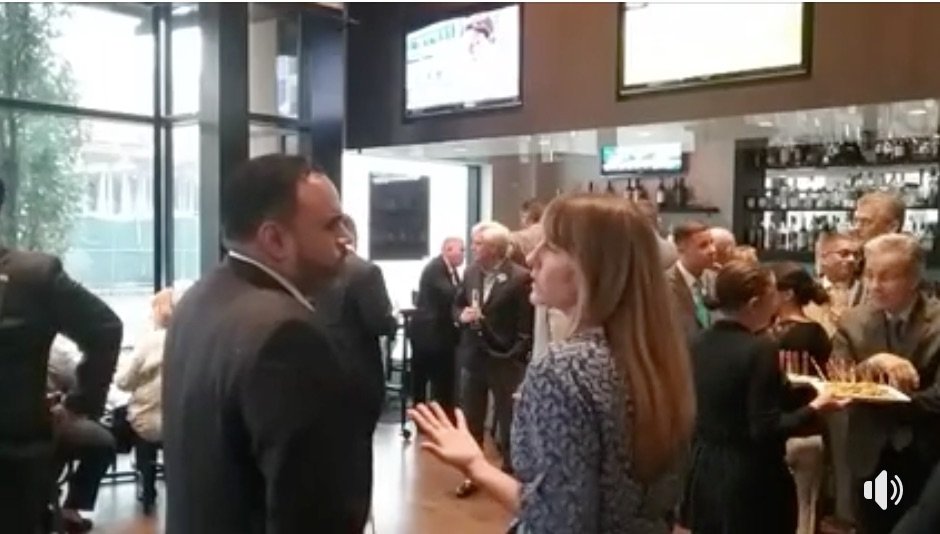 The main message of the evening was a common theme: residents need to go to the polls on Election Day, November 6th.  Nothing should be taken for granted.