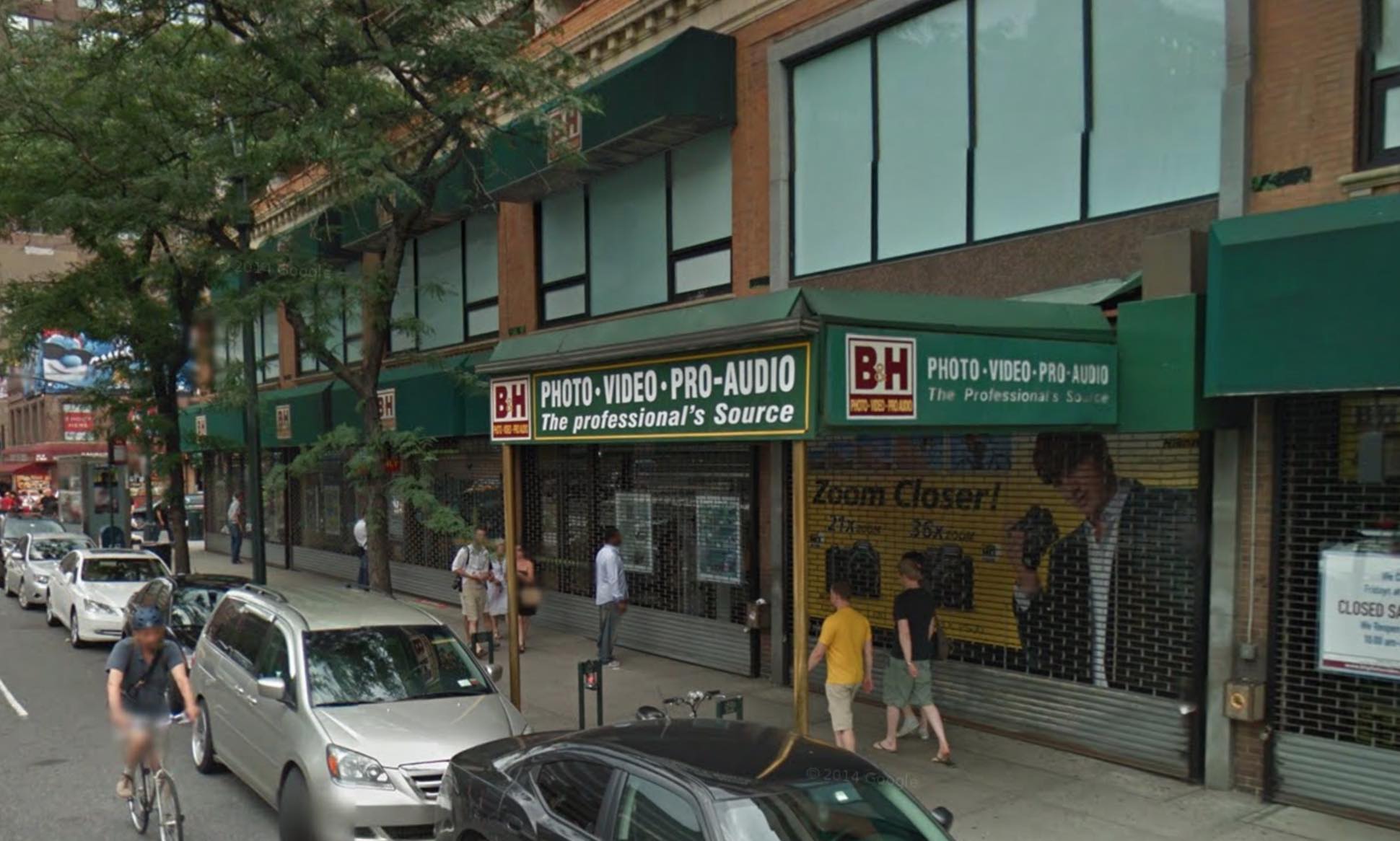 “B&H proudly claims that it puts principles over profits, but for 13 years, the company actually chose profits over principles by defrauding New York taxpayers out of millions of dollars owed to the state,” said Attorney General James. “B&H deliberately chose not to pay the sales tax it knew was due to New York State in order to gain a competitive edge over companies that chose to follow the rules. No company is above the law, which is why my office filed this lawsuit, and will do so against any company that tries to skirt its responsibilities by illegally trying to tilt the playing field.”

Today’s lawsuit, filed in New York State Supreme Court, concerns B&H’s failure to pay taxes on “instant rebates,” which are point-of-sale discounts the company offers its customers, for which it receives reimbursement from manufacturers. While these arrangements are subject to New York State sales tax, B&H never paid that tax, despite its repeated and explicit acknowledgements — internally, to outside vendors, and externally, to a competitor — that under New York tax law, it owed sales tax on these reimbursements. The lawsuit alleges B&H violated the state’s Tax Law and the New York False Claims Act. Attorney General James is seeking treble damages, penalties, and interest to redress these violations.

The Attorney General’s investigation and subsequent lawsuit arose from a qui tam lawsuit filed under seal by a whistleblower. The New York False Claims Act permits whistleblowers who know of information concerning false or fraudulent conduct that victimizes the state through the failure to pay taxes to bring an action on behalf of the government.