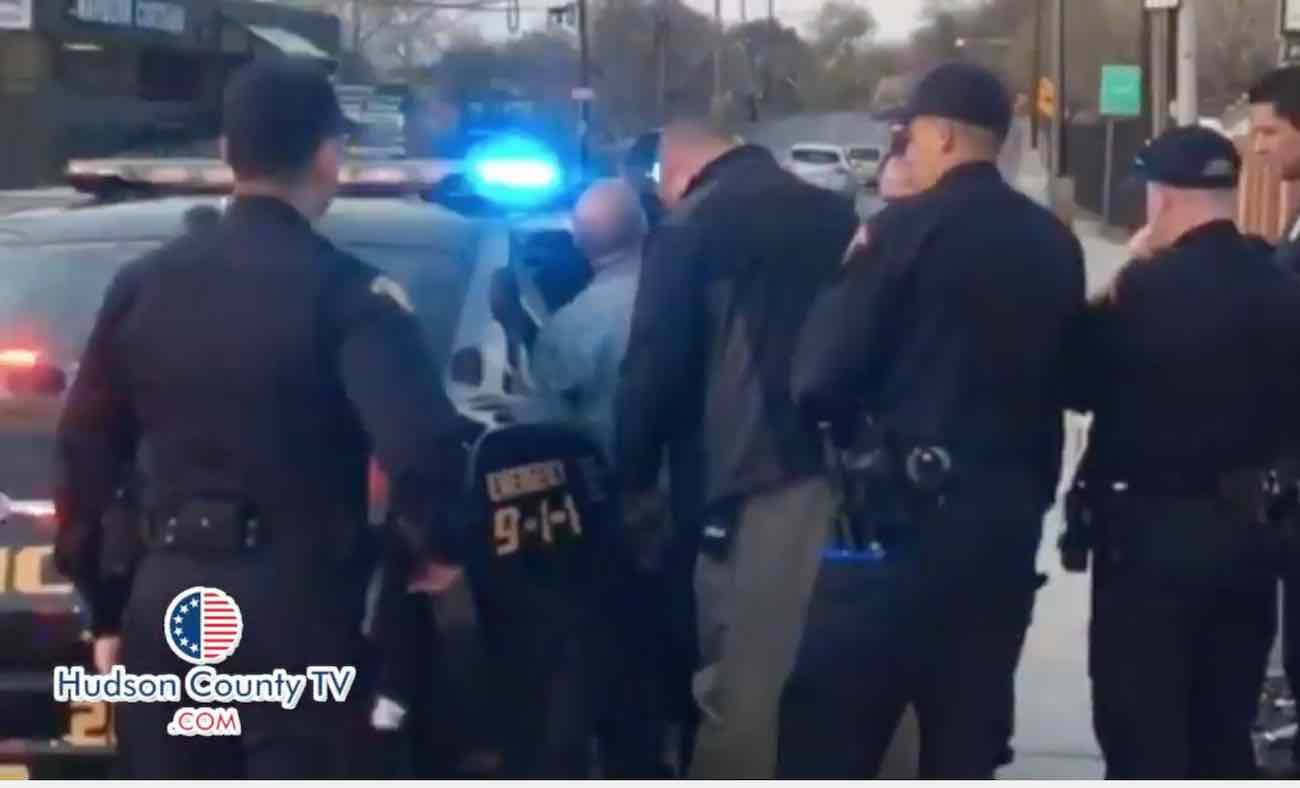 TRENTON – Attorney General Christopher S. Porrino today issued a new directive that provides detailed guidance to prosecutors and police in implementing the historic bail reform law and related amendment to the New Jersey Constitution, which for the first time in state history will permit dangerous criminals charged with non-capital crimes to be held without bail after arrest.  The far-reaching criminal justice reforms also mandate speedy trials and, in most cases, eliminate monetary bail, which has had a discriminatory impact on poorer defendants who have remained in jail on minor charges under the old system due to inability to pay even modest amounts of bail.

The bail reform law, which was signed by Governor Christie in August 2014, replaces the current monetary bail system with a risk-based approach, requiring courts to assess the likelihood that a defendant will flee, commit new criminal activity, or obstruct justice by intimidating victims and other witnesses.  In addition to establishing clear standards and criteria to guide the way police and prosecutors exercise their discretion in deciding when to seek pretrial detention, the new directive from the Attorney General establishes procedural safeguards to ensure consistency in implementing these major criminal justice reforms in New Jersey.  Although the new law focuses on the pretrial release decision, its provisions ultimately will affect how cases are handled at every stage of the criminal justice process, from the moment police make an arrest to the time when a defendant is tried or pleads guilty.  The directive was drafted to promote fairness, uniformity and cost efficiency in implementing the new law.

“New Jersey’s bail reform law puts safety first, eliminating a monetary bail system that allowed dangerous criminals to pay their way out of jail, often with proceeds of their crimes, while others charged with nonviolent offenses languished in jail because they were poor,” said Attorney General Porrino.  “Our directive provides detailed guidance to prosecutors and police on how to use this new risk-based system to best protect the people of New Jersey, while treating defendants fairly.”

“This new law gives prosecutors powerful new tools to detain and monitor dangerous criminals pending trial,” said Director Elie Honig of the Division of Criminal Justice.  “Our goal with this directive is to enable prosecutors to use those tools effectively and judiciously to protect the community, recognizing that defendants who are unlikely to flee or commit new crimes should not be jailed at taxpayer expense.”

The bail reform law creates a general presumption against preventive detention after arrest – meaning extended pretrial custody in jail – except where a defendant is charged with murder or is facing an ordinary or extended term of life imprisonment.  While that specific exception encompasses only a very small number of the most serious crimes, the law permits prosecutors within their discretion to apply for pretrial detention and seek to rebut the presumption in other cases, including (1) cases involving certain other serious crimes, including primarily violent first- and second-degree offenses enumerated under the No Early Release Act, crimes involving a firearm under the Graves Act, and crimes involving domestic violence, and (2) more generally, any case where the prosecutor believes there is a serious risk that the defendant will flee, will pose a danger to specific persons or the community, or will attempt to obstruct justice or threaten, injure or intimidate a victim, witness or juror.

The process begins with a decision by police and prosecutors regarding whether to charge by complaint-warrant or complaint-summons.  If authorities want to seek pretrial detention of a defendant or, in the alternative, want the court to impose any conditions of release to mitigate risks posed by a defendant, they must charge the defendant by complaint-warrant.  When a warrant is issued by the court, a defendant must be taken to a county jail, where he or she will be held for up to 48 hours.  Within 48 hours, the defendant will have a first appearance in court, where, if the state has filed a motion to detain, the judge will decide whether to detain the defendant or release the defendant, and what conditions should be imposed if the defendant is released.  In all of those cases where the prosecutor is permitted to apply for preventive detention, the law’s presumption of pretrial release can be overcome only if the state can establish by clear and convincing evidence that no release conditions will reasonably assure the defendant’s appearance in court, the protection of the safety of any other person or the community, or that the defendant will not attempt to obstruct the criminal justice process.

In order to assist law enforcement and judges in making decisions about a defendant, the Administrative Office of the Courts developed a computer-based automated risk assessment, known as the Public Safety Assessment (PSA), which accounts for the general nature and seriousness of the crime charged, as well as certain electronically stored criminal case and court history data documenting the defendant’s adult criminal and court-appearance history.  The PSA provides three pretrial risk indicators: (1) a six-point “failure-to-appear” scale gauging the likelihood the defendant will fail to appear in court; (2) a six-point “new criminal activity” scale gauging the likelihood the defendant will engage in new crimes if released; and (3) a “new violent criminal activity” flag, which flags defendants who are likely to engage in violent crimes if released.

Police and prosecutors will be able to access the PSA at the time charges are filed and will use the PSA to inform their decision-making with regard to whether to charge by warrant or summons.  A new violent criminal activity flag automatically triggers a presumption that law enforcement will apply for a warrant and the prosecutor will seek pretrial detention.  The other scores become factors that are considered by law enforcement and judges in making decisions.  If a warrant is issued so the defendant is jailed, the Judiciary’s pre-trial services program will produce a full pretrial risk assessment that incorporates the PSA but also accounts for other circumstances and factors.  That report – which includes recommendations about whether to release and release conditions – will be completed by the courts before a defendant’s first appearance.

The new directive issued today by Attorney General Porrino provides comprehensive guidance to police and prosecutors with regard to how they should handle the many cases where they are given discretion to apply for pretrial detention or release conditions for a defendant.  The directive sets forth presumptions that generally are more detailed, comprehensive and precise than the presumptions established by the law and court rules.  At the same time, the directive affords police and prosecutors the flexibility to consider all relevant facts and circumstances, including those not accounted for by the PSA.

Highlights of the Attorney General’s Criminal Justice Reform Directive include:

With his widow Laura and several of his five, young children in attendance on Monday morning, slain Jersey City Police Detective Joseph Seals’ memory was honored by the Hudson County Prosecutor’s Office, with the dedication of the Detective Joseph Seals Media Room on the 5th floor of the Hudson County Administration Building on Newark Avenue in Jersey City. Seals died in the line of duty on December 10, 2019, shot in Bayview Cemetery in Jersey City, in what was later determined to be a hate crime. ... See MoreSee Less

With his widow Laura and several of his five, young children in attendance on Monday morning, slain Jersey City Police Detective Joseph Seals’ memory was honored by the Hudson County Prosecutor’s Office, with the dedication of the Detective Joseph Seals Media Room on the 5th floor of the Hudson ...
View on Facebook
· Share
Share on Facebook Share on Twitter Share on Linked In Share by Email
View Comments