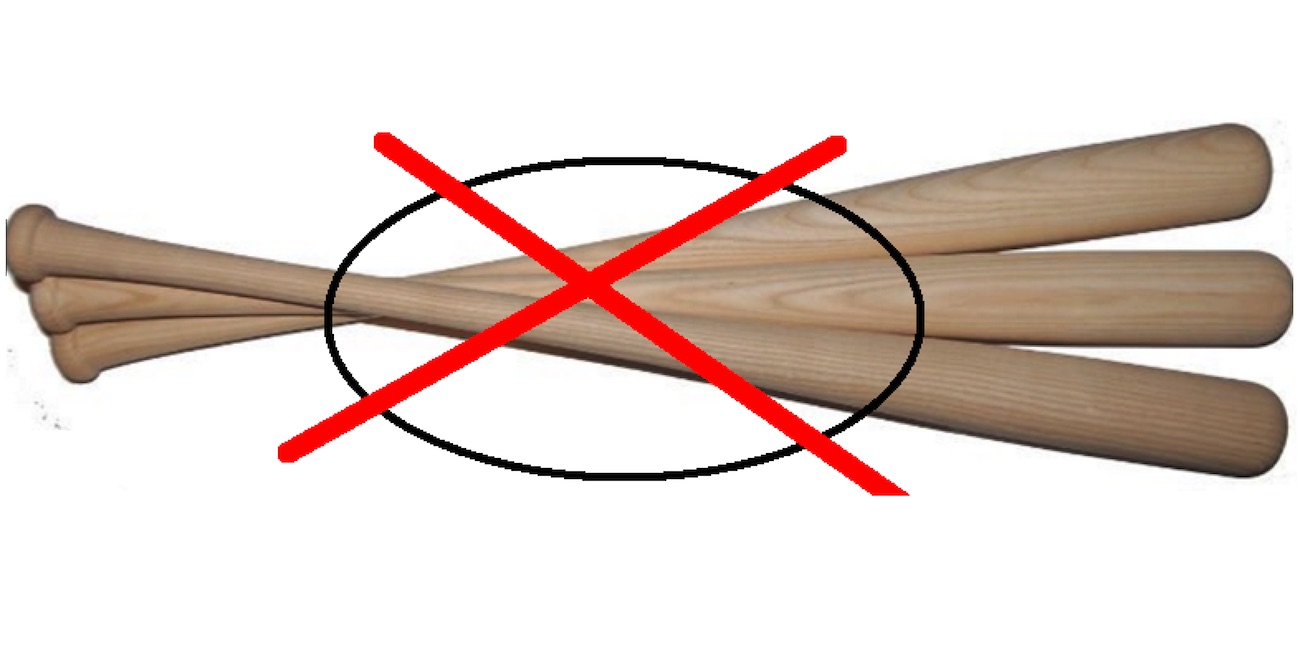 A Secaucus woman was arrested last Sunday for having a bat in her car after a routine traffic stop, despite no evidence that the bat had been used or was planned to be used for any other criminal activity.

The woman, 23 year old Samantha Bono, was arrested and charged with throwing objects out of her car window and refusing to stop. Secaucus police have yet to respond to HudsonTV inquiries about the legal reasons for the arrest and we will update this story if more information becomes available.