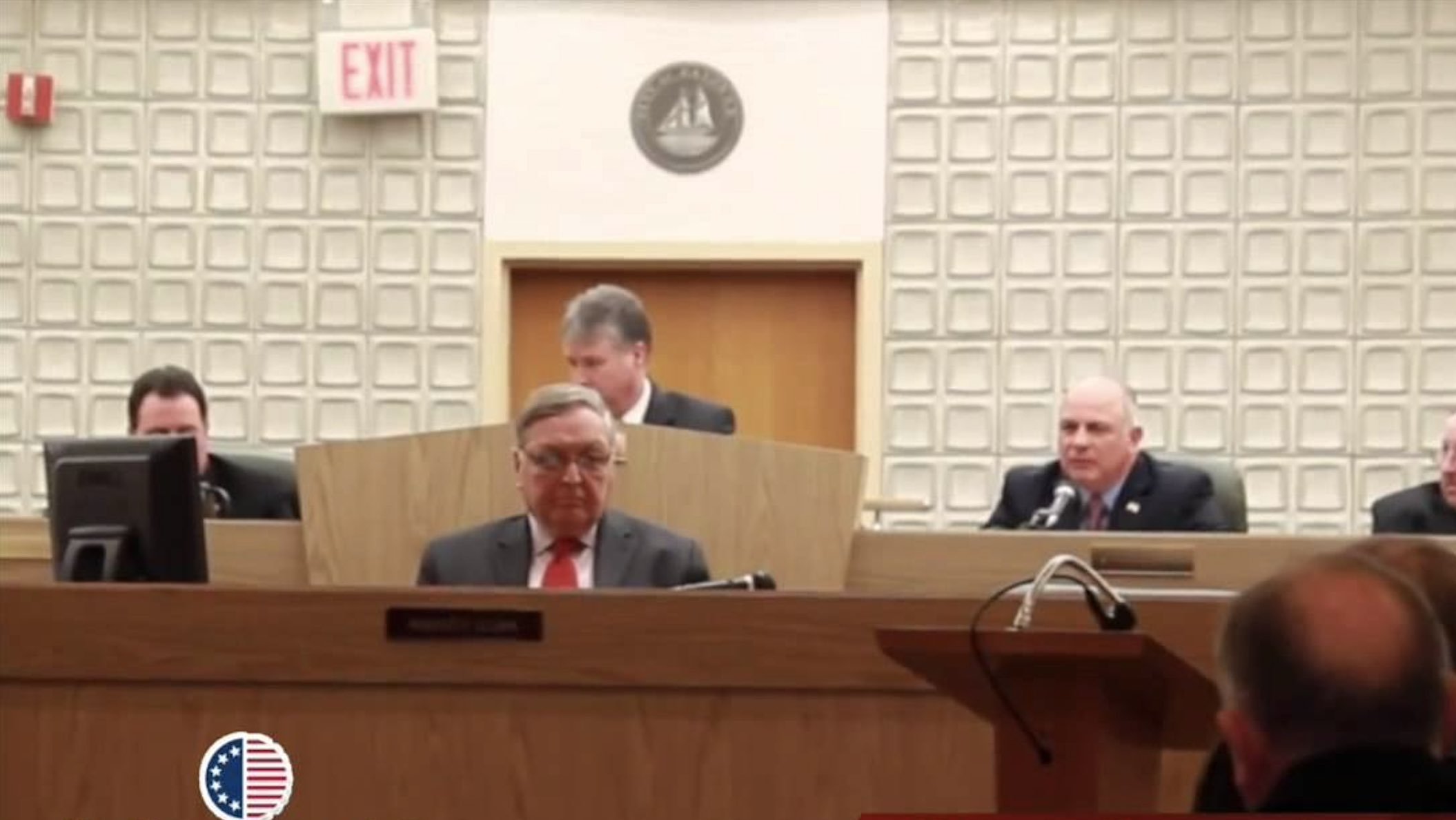 The next step toward ensuring that Bayonne does not lose its hospital is scheduled to occur at tonight’s City Council meeting. The Council is scheduled to hold a public hearing and final vote on an ordinance on Thursday, November 21 to create a Municipal Hospital Authority.

By taking such action, the Council would be able to enter into negotiations to acquire the Bayonne Medical Center’s license from CarePoint Health, the current owner and operator of the facility. This would allow the City to negotiate with and ultimately transfer the operating license to a qualified, healthcare network should CarePoint abandon that responsibility.

Mayor Jimmy Davis, the City Council and Assemblyman Nicholas Chiaravalloti (D-Dist. 31) say the ultimate goal is not having the City run the acute care facility. Rather, they want to find a qualified buyer who would keep the facility open and run it as a non-profit hospital.

The land the Bayonne Medical Center sits on was recently sold for $58 million to a real estate trust based in Alabama which is controlled by the owner of a nursing home chain, Avery Eisenreich, who oversees Alaris Health.

During the annual public meeting of the Bayonne Medical Center this week, BMC Chief Medical Director, Dr. Vijayant Singh, said CarePoint Health is actively searching for an entity that will continue to operate the facility as an acute care hospital.

During 2018, the hospital’s patient volume dropped, resulting in the loss of millions of dollars. CarePoint Health Chief Financial Officer William Pelino says another hospital owned by CarePoint had to write off the financial loss.

City Council President Sharon Nadrowski has been quoted as saying the creation of a Municipal Hospital Authority gives the City more options to make sure Bayonne isn’t without a hospital.
Tonight’s City Council meeting begins at 6 pm.