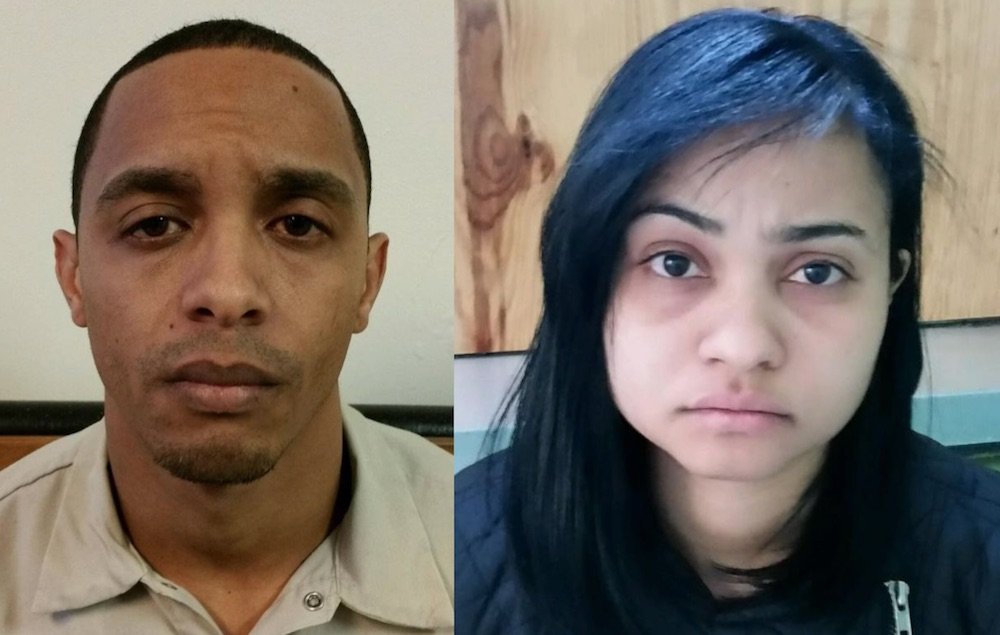 Task Force Officers arrested Yasira Reyes-Santana, age 32, and Melvin Alcantara-Dominguez, age 31, of Lexington Avenue in Bayonne on various charges involving the possession of liquid cocaine with the intent to distribute and money laundering.

Reyes-Santana and Alcantara-Dominguez were arrested after a search of their residence led to the recovery of approximately 1000 grams of liquid cocaine and more than $65,000 in U.S. currency. The street value of the total quantity of cocaine seized is approximately $70,000.

Prosecutor Esther Suarez credited the Bayonne Police Department for assisting with the arrests.