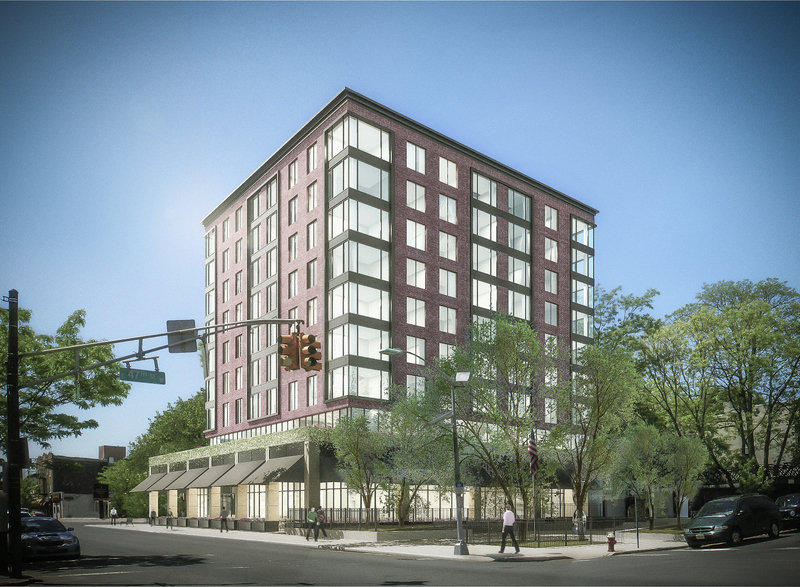 The new development will feature a ten-story, 91-unit building with approximately 150 parking spaces for both commercial and residential use. Under the tax deal, the property, called the Resnick’s Redevelopment Plan, will pay a fixed fee of about $300,000 a year instead of taxes under a “payment in lieu of taxes” plan. But residents object, saying the development will pay far less than its fair share of property taxes while they pay the full brunt each year.

During the Meeting tensions heated between some residents and public officials.