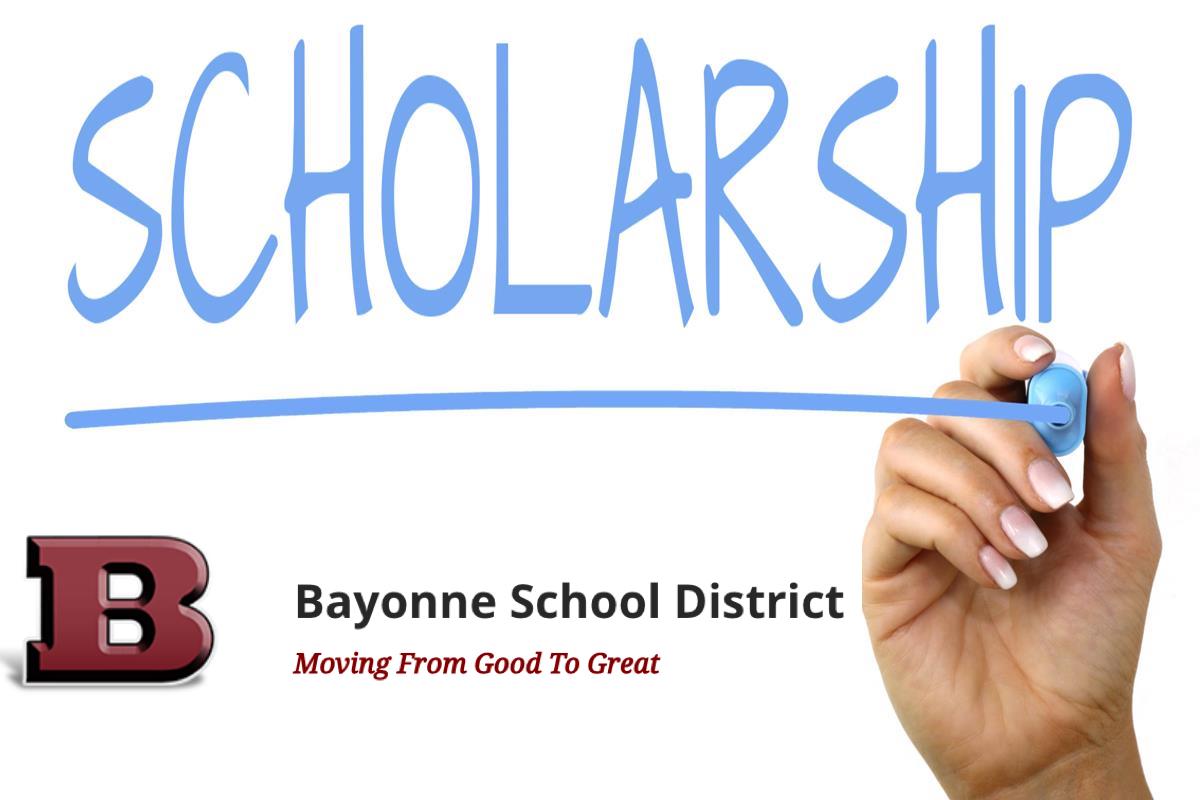 Mayor Jimmy Davis announced that high school seniors and juniors who live in Bayonne are invited to take part in the Louis Bay Future Municipal Leaders Scholarship Competition.  The local competition is open to high school juniors and seniors who are Bayonne residents who plan to continue their education after high school.  This scholarship is sponsored statewide by the New Jersey State League of Municipalities, which is offering three $1,000 scholarships to winners from across the state.

Qualified students who are residents of Bayonne need to do two things to enter the scholarship contest: 1) Fill out an application form, which is available at the Office of the Mayor.  2) Write an essay on the theme “What My Municipal Government Does Best.” The essay should be based on the student’s perceptions and experiences with the City of Bayonne’s municipal government.  The essay should consider the public contributions of your municipal government.  The essay’s length should be approximately 500 words.  Essays must be submitted to Mayor Davis’s office in hard copy by Friday, March 8, 2019, at 4:30 p.m., along with the application form.

Judging will be based solely on the essay.  Please do not include any other information such as transcripts or references.  Judging criteria will include the appropriateness of the essay’s theme; effective articulation of the theme; originality; technical composition; spelling; and syntax.

A committee will judge the essays submitted by Bayonne resident students.  The Bayonne committee will select the winning local entry.  By April 1, that entry will be sent to the New Jersey State League of Municipalities in Trenton, along with a list of all other entrants, who will receive certificates of participation.  In early May, the League of Municipalities will announce fifteen statewide finalists and three statewide winners.  Later in May, awards will be presented to the three scholarship winners around the state.

The New Jersey State League of Municipalities helps communities do a better job of self-government through pooling information, resources, and brainpower.  The League has been serving local officials throughout New Jersey since 1915. The highlight of the League’s activities is its annual conference, which is held each November at the Atlantic City Convention Center.