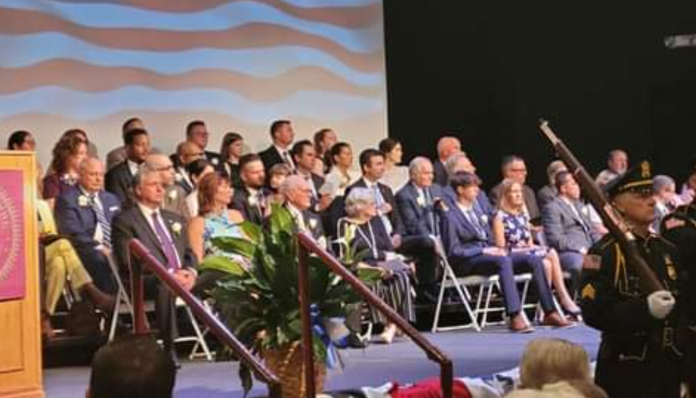 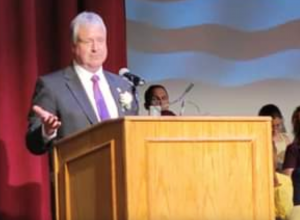 Davis, who was sworn-in by former City Clerk Robert Sloan, begins his third term with two, new members on the City Council.  Loyad Booker, a former police officer and combat veteran is the city’s first-ever, African-American Council member.  He replaces Ashe-Nadrowski in an At Large seat. 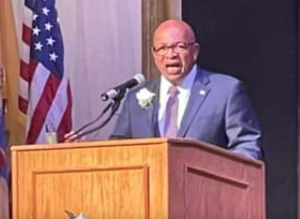 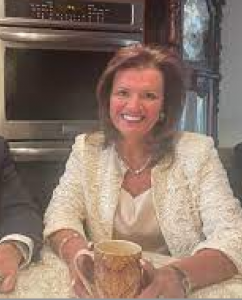 The other new Council person is the 2nd Ward’s Jacqueline Weimmer, who replaces Sal Gullace who Davis chose not to keep on his ticket and who subsequently chose not to seek re-election.  Veteran 3rd Ward Councilman Gary LaPelusa, who tallied the most Council votes in the May election, was chosen by his colleagues on the governing body, as the new, Council President.  The vote was unanimous. 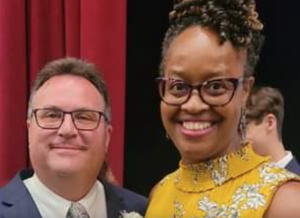 Assistant City Counsel Donna Russo has been named Acting City Business Administrator.  She replaces Melissa Mathews who resigned instead of taking her prior clerk position at City Hall after Mayor Davis chose not to reappoint her.  Mathews has a gender discrimination lawsuit pending against the city in Hudson County Superior Court.