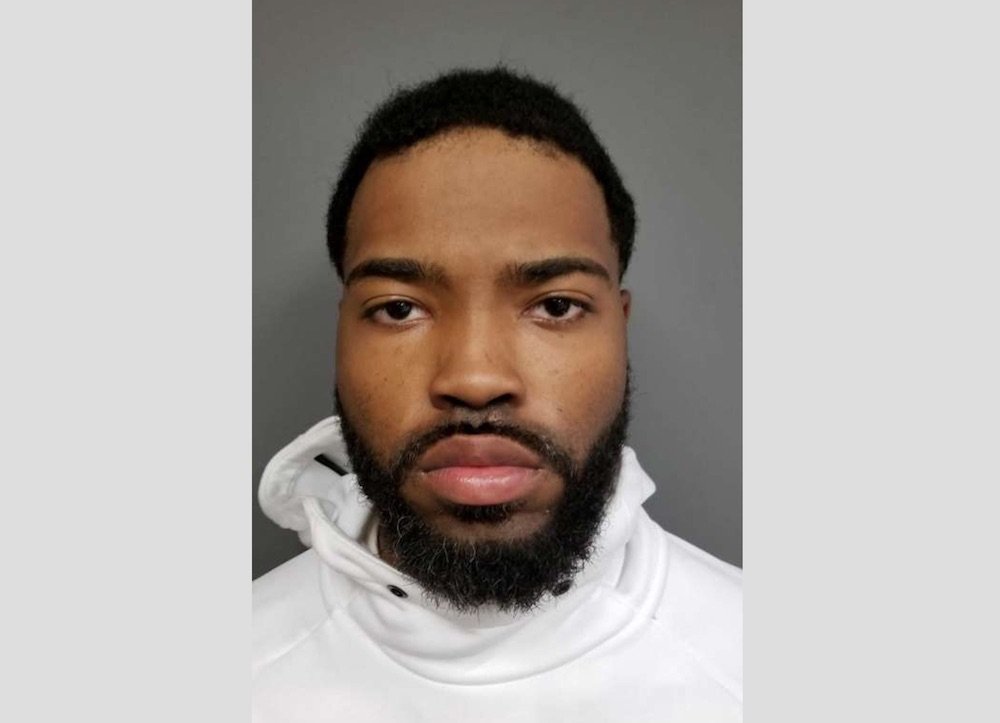 Mr. Jones is accused of entering the Citizens Bank and trying to cash a Citizens Bank check made to his name in the amount of $6,110 according to the report.

Jones has allegedly claimed that he was issued the check endorsed by ATS Equipment of Rhode Island, as payment for work he conducted through the Craigslist website. He was taken into custody without incident.