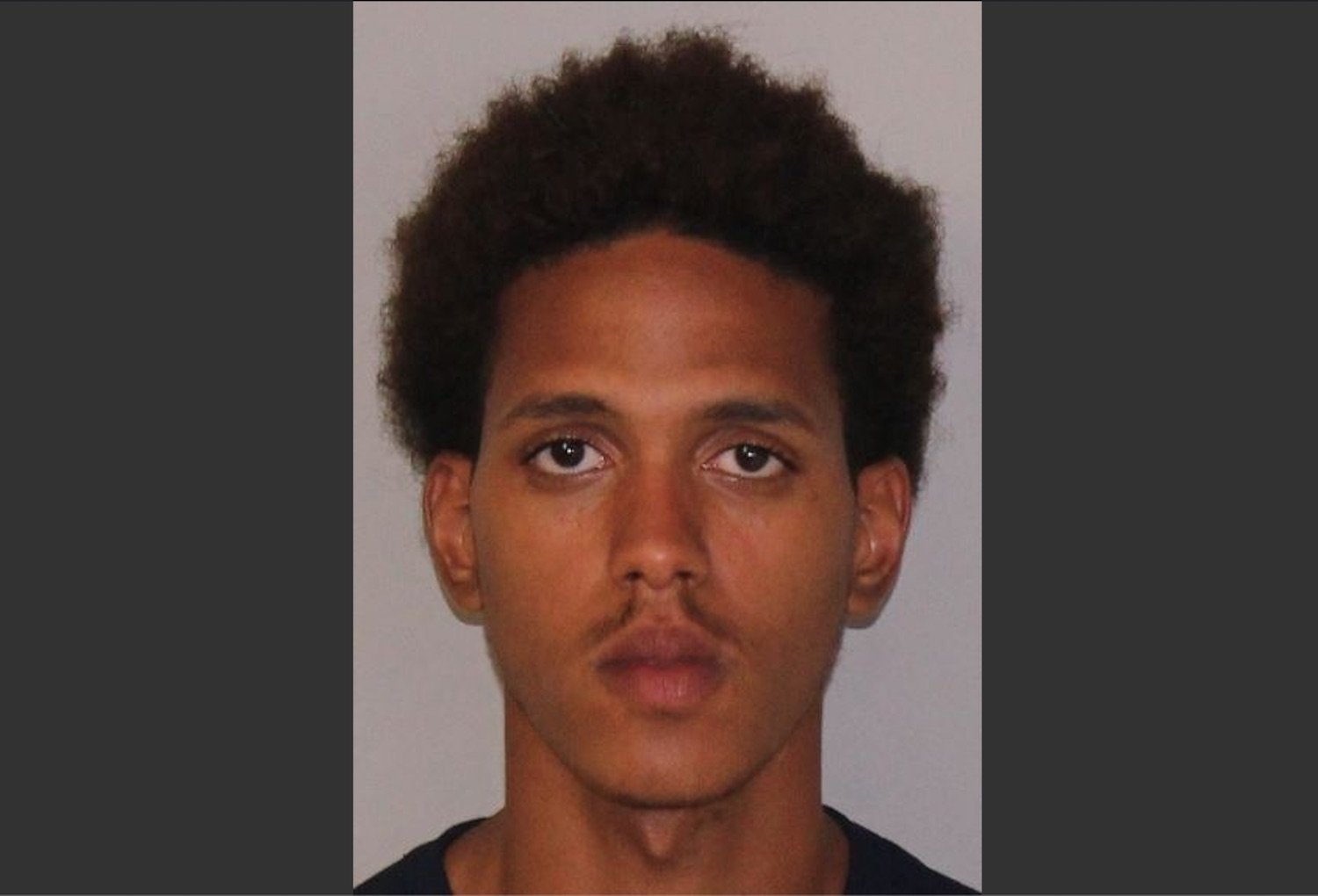 Patten was arrested following an investigation into the reported sexual assault of a 15-year-old female victim from Bayonne which allegedly took place at a motel on Tonnelle Avenue in Jersey City on July 7, 2019.

Following his arrest, Patten was transported to the Hudson County Correctional Facility in Kearny pending his first appearance. The Prosecutor’s Office has filed a motion for pretrial detention of the defendant. A hearing is scheduled for Friday, July 19, 2019.