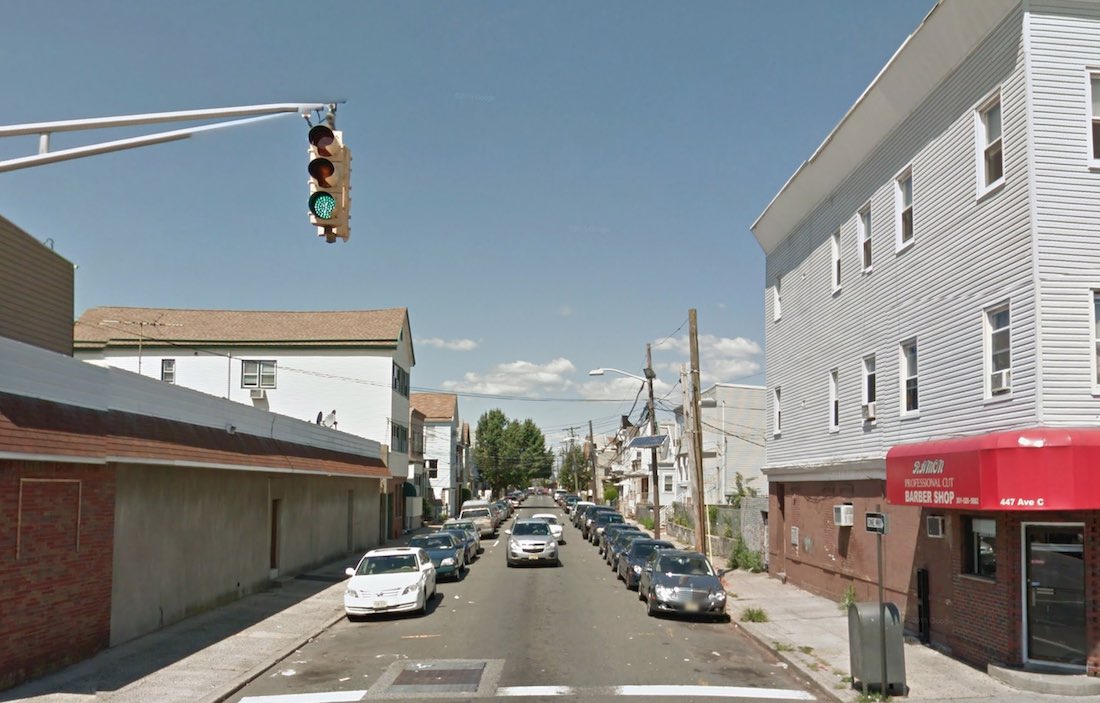 NOTE. The address shown in Map does not represent the exact location of the incident. It is only intended for reference purposes.

The Bayonne Police Department announces an arrest related to a shot fired call (single shot) at 11:05 p.m. on November 8, 2018 in the area of West 19th Street (between Avenue C and JFK Boulevard). On November 09, 2018, Bayonne Police Detectives were able to identify and arrest 31 year old Joshua I. Arroyo of West 19th Street in connection with the shot fired investigation. As a result, Arroyo was charged with the following offenses:

This investigation remains on-going at this time.