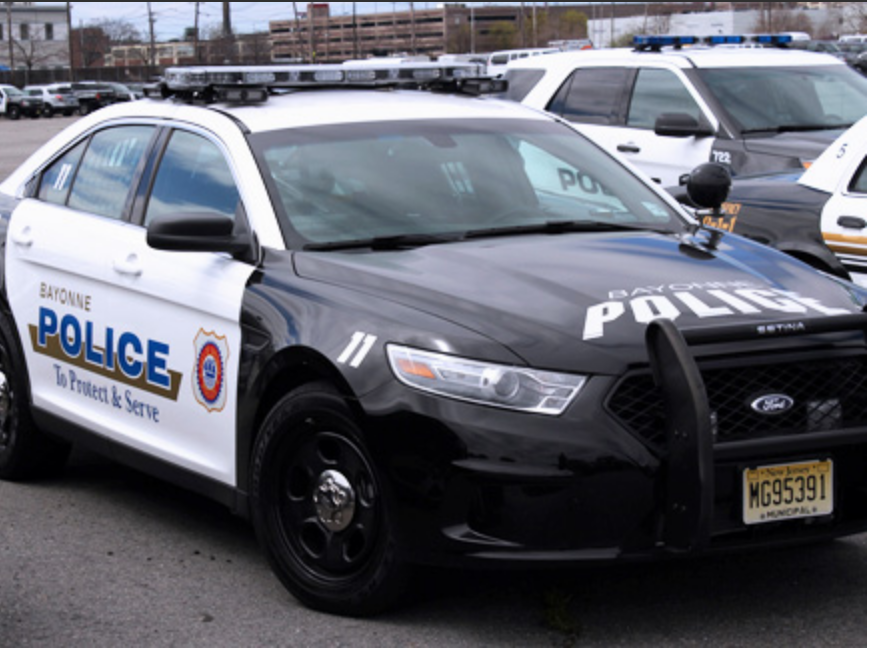 A Bayonne man who thought nothing of engaging in sexual relations with a tween girl has been convicted of sexual assault on a child.

Carlos E. Santos was found guilty of second-degree sexual assault and third-degree endangering the welfare of a child.

According to court testimony, on the night of June 14, 2014 Santos visited the Bayonne home of his son’s aunt.

While at the house, the suspect performed sex acts on the 10-year-old girl.

He faces up to 10 years in prison on the sexual assault by contact charge and must serve 85 percent of any sentence imposed before being eligible for parole.

Santos will be sentenced on December 8.

In addition, he must register as a sex offender under Megan’s Law and face lifetime supervision if he is released from prison, Prosecutor Esther Suarez says.