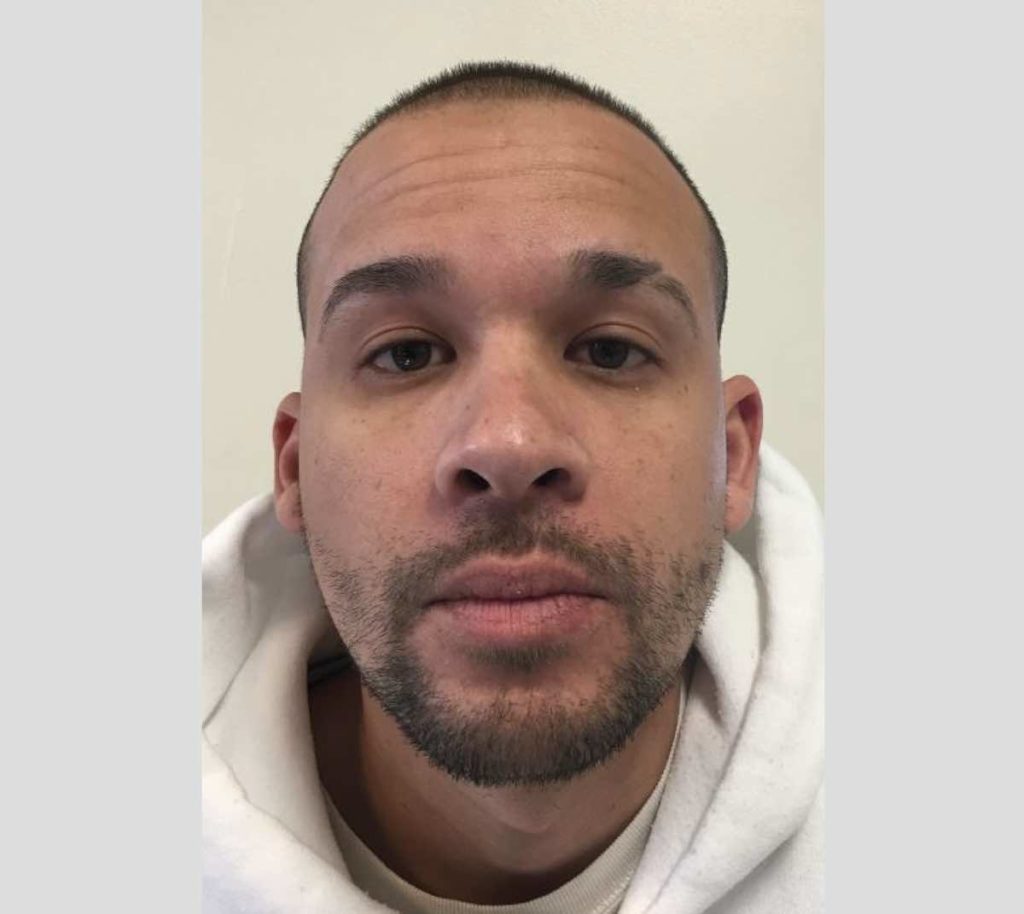 Following a two week investigation, members of the Hudson County Prosecutor’s Office Narcotics Task Force and the Newark Division of the United States Postal Inspection Service arrested a Bayonne man for the possession and distribution of cocaine in Jersey City.

On October 28, 2016, Task Force Officers and Postal Inspectors established surveillance in the Journal Square area and observed Alexis Marrero, age 30, of Bayonne, obtain a package and depart in his vehicle. Officers conducted a motor vehicle stop and found Marrero to be in possession of over 1,000 grams of cocaine.